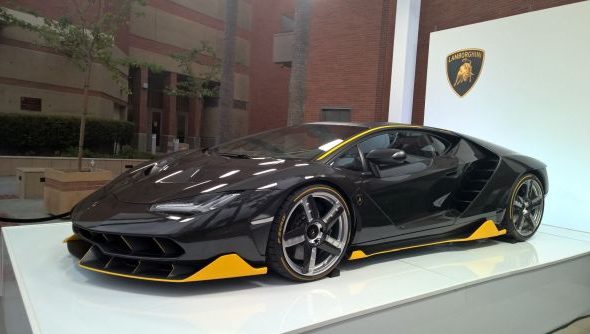 Update 13 June 2016: Microsoft have confirmed Forza Horizons PC will be coming to PC this September – the 27th, to be exact. It features 4-player muckarounds across beaches, woodlands and more, and there’s a gameplay trailer below. It’s “the most social Forza ever,” apparently.

Original story: Microsoft are having one of the leakiest E3s of all time, assuming it’s all true anyway. Between NeoGAF posters and popular Twitter superstars Nerd Leaks, the Xbox publisher has had almost their entire conference plan put out ahead of time. Assuming it’s all correct, this includes the unveiling of Forza Horizon 3.

Zoom through E3 with the best PC gaming news, straight from us.

According to the leak-centric website, here’s what the new game will feature:

While none of this has been confirmed – and, indeed, Microsoft’s official response was just an emoji – things the site and others have shown so far have already proved true. Nerd Leaks also reconfirmed much of what was spoiled on NeoGAF yesterday, such as ReCore details and Dead Rising 4 existing.

Do check out their dedicated post and Twitter for more, and check back in about 45 minutes for the start of Microsoft’s conference.