If you think Forza Horizon 3’s Australian setting is too hot to handle, you’ll be pleased to know there’s a snowy expansion on the way. Get ready to drift through the white stuff.

Forza Horizon 3 is the best selling racer of the year, but check out our list of the best racing games on PC for more gems.

The winter-themed expansion isn’t out until later this year, but luckily there are a bunch of DLC cars to get stuck into for now.

The Alpinestars car pack brings a total of seven new rides to the open-world drive-athon. You can get the pack as part of the Car Pass, or as a standalone $6.99 purchase. 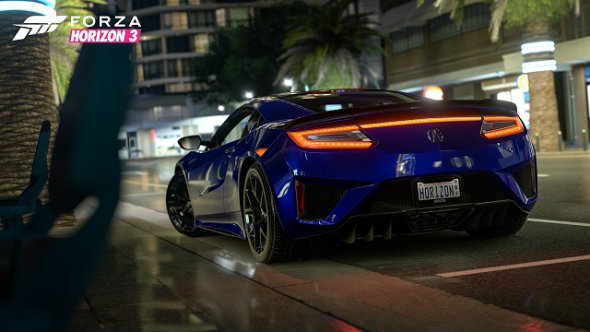 This hybrid supercar can go from 0-60mph in just over three seconds. 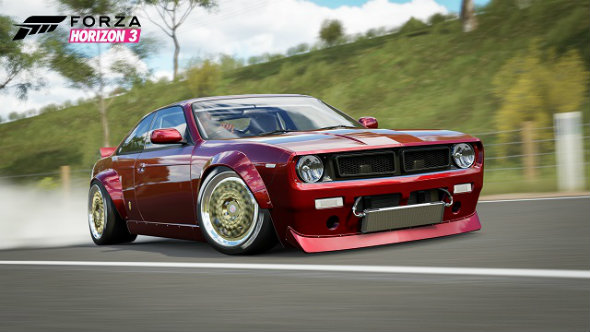 This angular beast of a car is you go-to for going swinging corners sideways and driving angry. 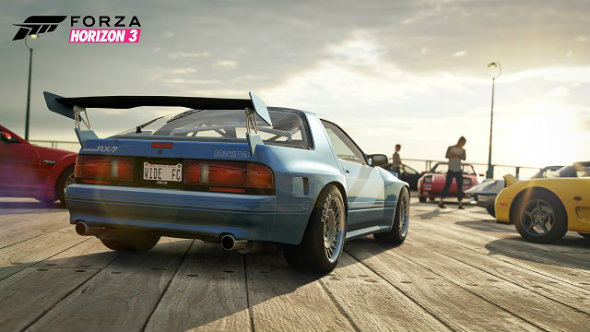 This low-profile classic is a turbo-charged pocket rocket. 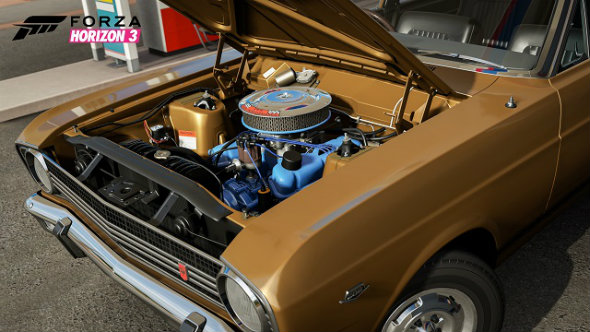 This car has a backstory in Australia. Harry Firth of the Ford Works Team took the Falcon racing at Bathurst, Mount Panorama – a course previously considered near-impossible for a muscle – and won. 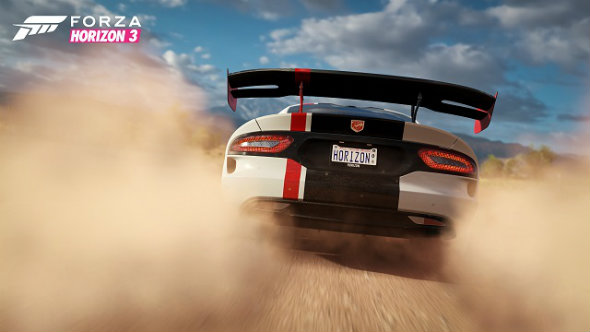 This car might be street legal, but only just. At its heart it’s a racer – put your foot down and try tame it as the back end angrily protests. 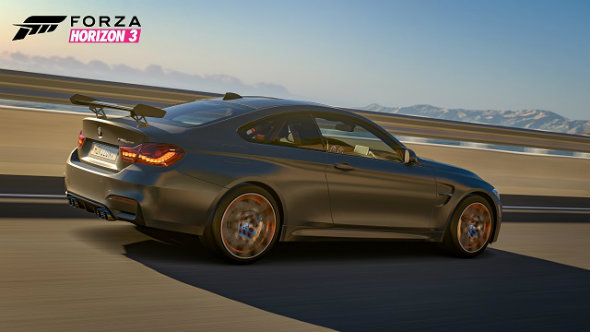 If you’re looking for smooth-cruising in a lightweight ride, you can’t beat the BMW M4 GTS. 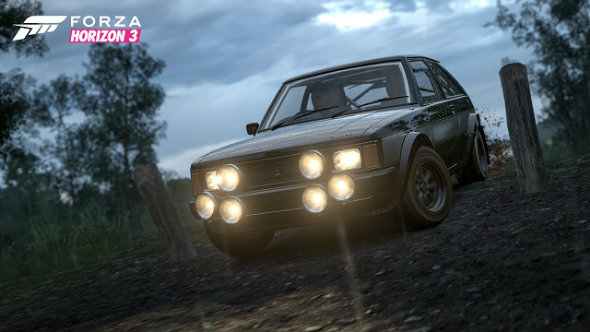 This rallying classic is the last of the bunch. A hatchback that doesn’t mind getting its boot dirty, this is a reliable car on any surface.