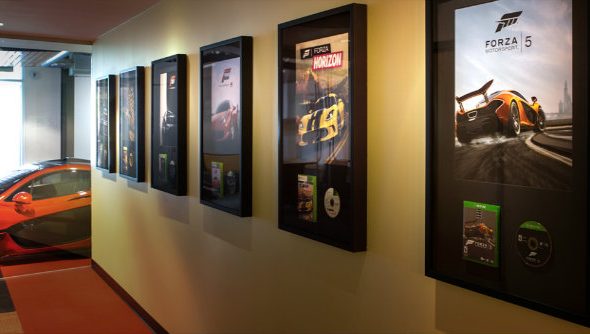 During tonight’s Microsoft keynote, Turn 10 – developer of Xbox’s Forza racing series – revealed they would be publishing all their future games on PC.

Looks like we’ll have to update this list of PC’s best racing games in the near future.

Forza Motorsport 6: Apex will be the first Turn 10 game heading to PC, but the studio will be releasing all their future games for both Xbox One and PC.

The free-to-play Forza Motorsport 6: Apex will have 60 cars, 12 themed events, and apparently won’t be driven (sorry) by microtransactions.

He followed up by saying the racer would be a “proof point” to show “what first-party can do with UWP and DirectX 12”.

“Moving forward, all of our games are going to be shipping on Windows 10 and Xbox,” he revealed.

Forza Motorsport 6: Apex is expected to skid, drift and hopefully not crash its way onto PC towards the end of the year.