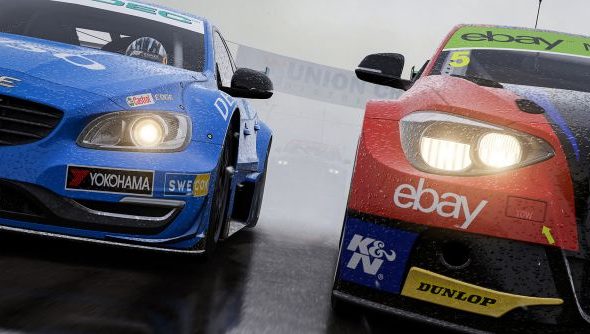 The controversial but powerful UWP system that Microsoft is using for all its modern Windows game development over Win32 – and pushing developers to use as well – has just received one of its first major updates. As a response to complaints from gamers, UWP now supports fully unlocked frame rates, with updates to Gears of War: Ultimate Edition and Forza Motorsport 6: Apex around the corner to exploit it. It’s also now possible to use AMD’s Freesync and Nvidia’s G-Sync technology (which are not, as I initially believed, South Korean boybands/eSports teams).

A post on the DirectX blog explains that these changes are being made in a direct resposne to feedback, and are now available across all platforms. You can download them directly or wait for Windows 10 to auto-update – obviously, this stuff isn’t available on older machines. While there are no games that use this new update yet, GoW:UE and Forza will get an update to do so soon.

It’s not the last we’ll hear from UWP this year either, obviously. Microsoft say there’s updates on the way to deal with SLI and Crossfire setups, as well as plenty of games coming out in the Summer and later months using UWP. We’ll hear about some of them, doubtlessly, at E3 which, as I’ve been panicking about all day, is now just a month away.