Looking for a roundup of the best free GOG games? There’s a reason GOG was formerly known as Good Old Games, and that legacy is alive and well when you peer through the store’s pre-2000s catalogue, with arcade gems, sequels you forgot about, and everything in-between represented with gorgeous box art. Look a little harder and you’ll find that some of these are free GOG games. Classic slices of PC gaming history, absolutely free of charge.

While you won’t find many of the best MMOs for free on GOG, its collection of free single player games should appeal to anyone looking to give their wallet some rest.

We’ve scoured GOG’s selection of the best free PC games to ensure there’s an option for every kind of gamer, so you can expect card games, FPS games, adventure games, old games, space games, and more below. We’ve also tried to mix in as many modern games as possible in case you’re just here for the Good Games and would prefer to skip the Old part. Here are the best free GOG games. 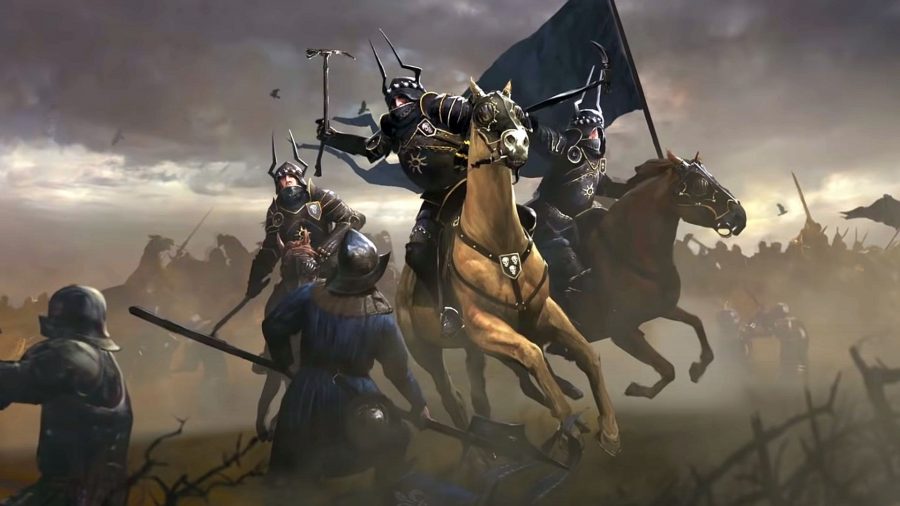 If you’re after a quick, accessible card game that doesn’t require much – if any – monetary investment then Gwent is one of the best deck builders on the market. There’s plenty of rich lore to hoover up if you’re already a fan of the The Witcher games, rounds are mercifully short so you don’t have to commit half an hour at a time, and it’s available on mobile too if you can’t always be sat at your PC. 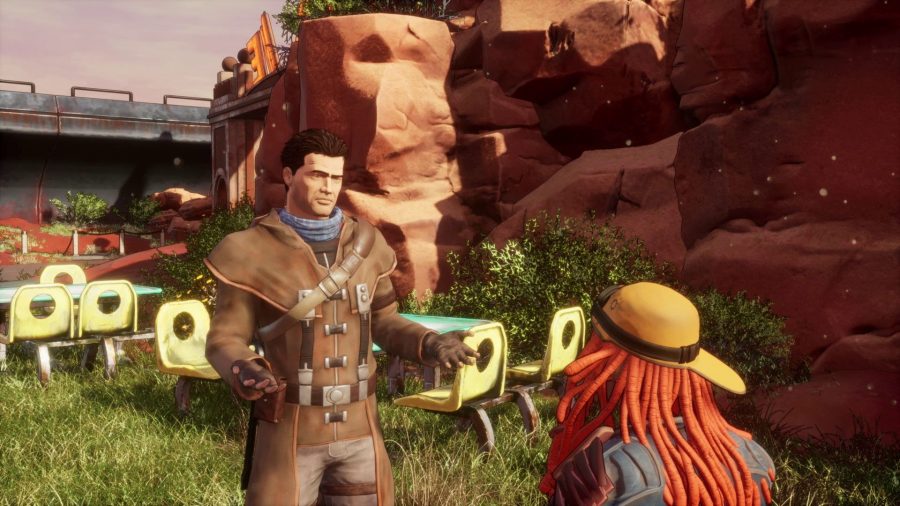 Beneath a Steel Sky

Beneath a Steel Sky boasts one of the most gripping and mature science fiction narratives in gaming history. That it comes in the form of a point and click adventure game that never strays too close to the absurd with its logic puzzles only broadens its appeal. Equal parts Yevgeny Zamyatin’s We and Phillip K. Dick’s Do Androids Dream of Electric Sheep?, Beneath a Steel Sky’s world is still a joy to explore over 25 years after its initial release. 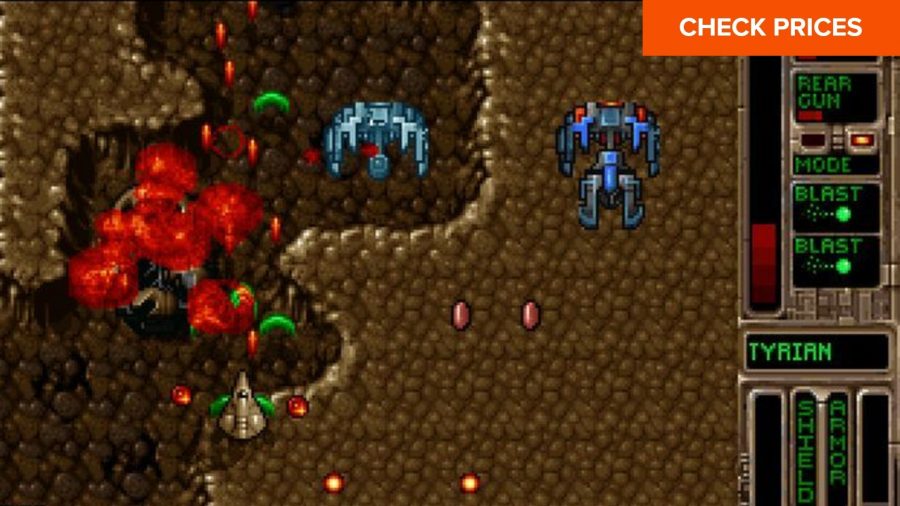 Not many will recognise this vertical shooter, but of the limited arcade shooters available on PC during the mid-1990s it’s one of the best. The 2000 re-release improves on the original with a fifth episode and several new ships, but the rich variety of worlds, distinct enemy ship types, and level of customization remain the core appeal for this shooter. 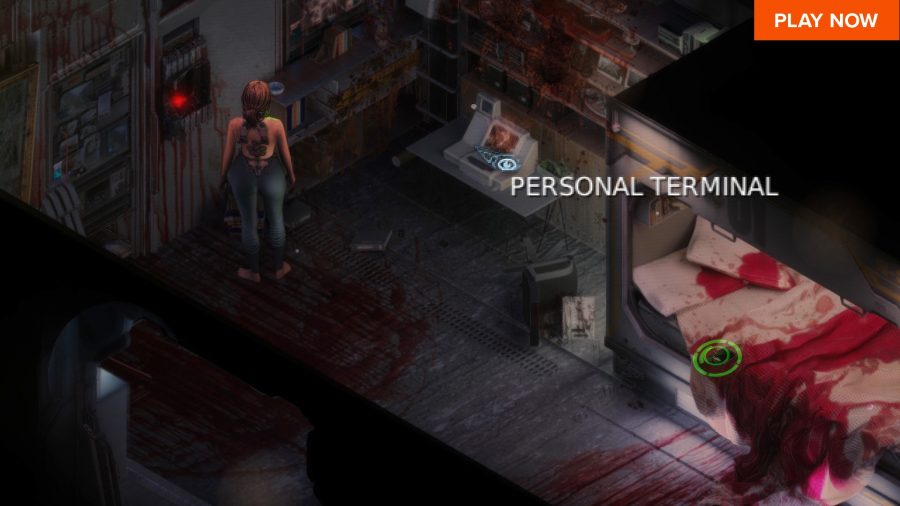 Cayne, is a blood-soaked sci-fi adventure game where you play as Hadley, a woman nine months pregnant who wakes up in a mysterious facility with no recollection of how she got there, and no clear path out. While its bigger, more fleshed-out counterpart, Stasis, is also worth your time – it’s not free. This is an intense, atmospheric, and short taste of Stasis’ world so you can see if the main game is for you. 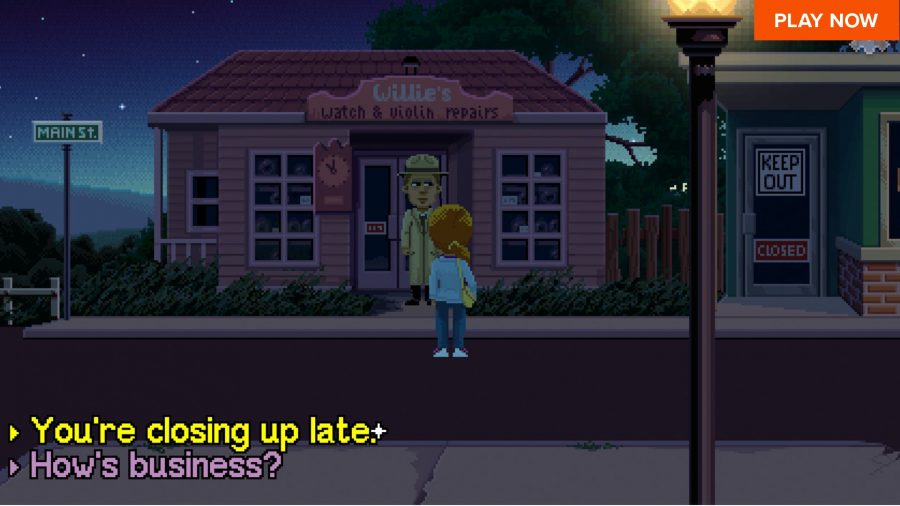 Another spinoff from a larger title, Delores: A Thimbleweed Park Mini-Adventure is a fresh narrative that serves as either more content for fans of the throwback adventure game, or a sample of what’s to come for new players. There’s plenty more to discover playing as Delores a year after the events of the main game, and a lot has changed in the sleepy town of Thimbleweed Park. 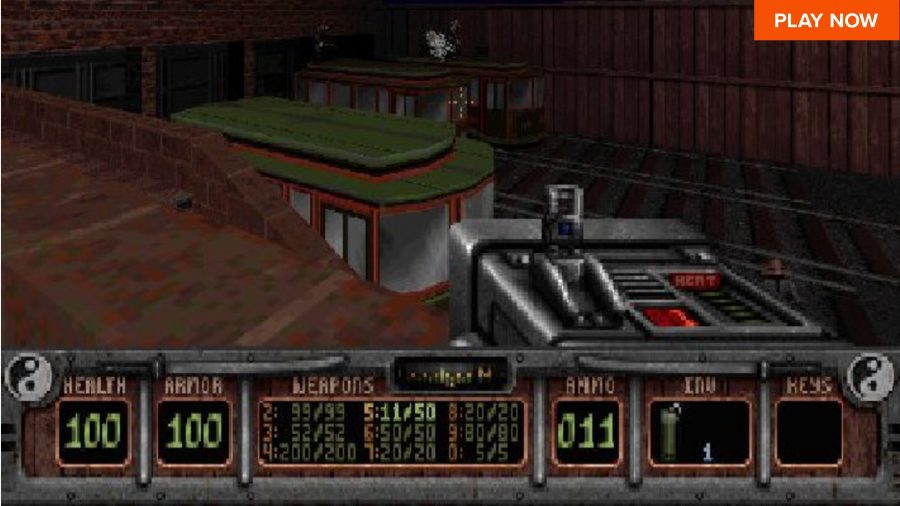 It’s not one of the most celebrated FPS games, a game that tries to go toe to toe with Duke Nukem for gross-out insensitivity merits, but Shadow Warrior’s gunplay still stands the test of time. Charging through levels with a katana and a pair of Uzis rattling away still feels great, and its legacy as one of the more challenging FPS games from the ’90s means you’ll likely get a lot of hours out of this freebie. 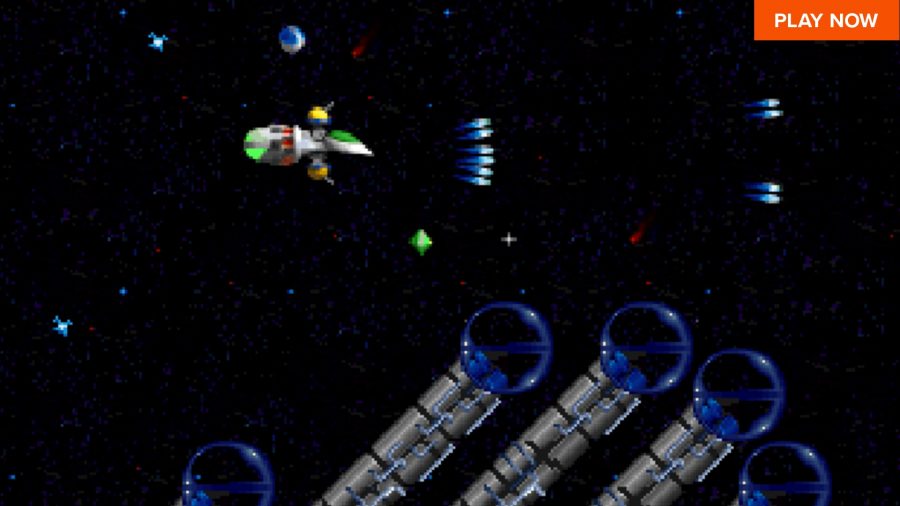 There are plenty of sci-fi scrolling shooters from the ’90s and while Stargunner may not be the best or most popular it’s certainly up there in the rankings. Much like Tyrian 2000 above, Stargunner has remained popular because of it offers so much more than most of its competitors – meaningful differences across its roster of over 70 enemy ships, three genuinely beautiful terrain types to battle across, and a nuanced ship upgrade economy that requires strategic thinking. Stargunner doesn’t do anything particularly new compared to other scrolling shooters, but it does the basics extremely well.