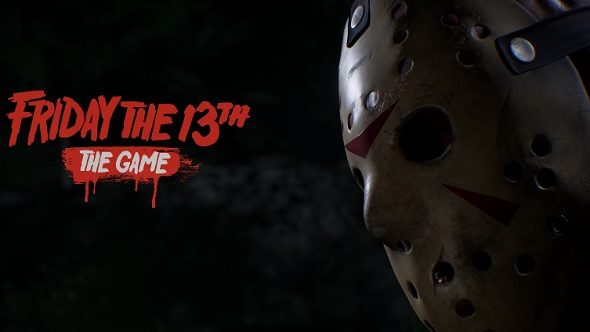 The Jason shown off in this short bit of footage is the Jason from Friday the 13th Part VI: Jason Lives, who is famously raised from the dead by a bolt of electricity. This Jason is clearly a supernatural being rather than just a serial killer, exhibiting superhuman strength and being undead and all. To match that, this Jason is one of the fastest out of the six you can choose from, having the ability to phase shift after fleeing camp counselors, meaning it’s almost impossible to outrun this Jason if he finds you. Part VI Jason also has a spear as his weapon of choice, giving him that extra bit of range to stab at those running in fear.

To make hunting down terrified teenagers even easier, Jasons can now throw hunting darts and knives at those trying to escape. This causes them to stop for a second on hit, allowing you to close the gap to secure a kill. Don’t worry if you can’t catch up to them, this short video shows that counselors can accidently murder each other, with the counselor that was fleeing from Jason getting hit by a car as he desperately tries to escape.

So far, Jasons from Part II, III, VI and VII have been revealed, with only the Jasons from Part VIII: Jason Takes Manhattan and Part IX: Jason Goes to Hell left to go. Part IX Jason should be fun to play, with him hopefully having the ability to possess dead counselors to mess with the remaining players and lure them into a trap.

This trailer also shows that the Misfits ‘Friday the 13th’ EP will be feature in game, with the title track blasting from a radio in a cabin as Jason lunges as a fleeing player. While certainly acting as a great bit of fanservice, I much prefer the trademark screeching violins to punctuate a chase, rather than some horror punk.