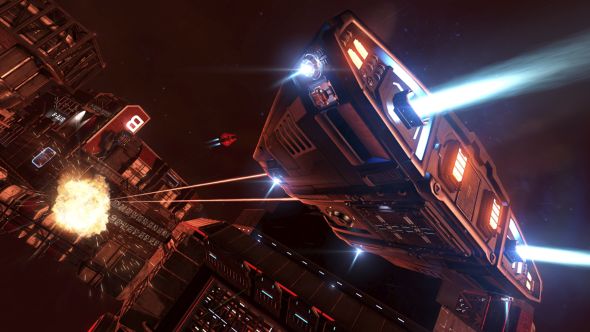 Frontier Developments, the studio behind Planet Coaster and Elite: Dangerous, has said that it has licensed rights from an unnamed Hollywood studio to develop their third game.

Elite: Dangerous made our list of the best space games on PC.

“The third franchise is an important next step in our growth. We have chosen to license this particular IP to work with as our third franchise, because we believe we can create something very special. It is creatively stimulating, already has a high worldwide profile, and is a perfect match for our expertise.”

We contacted Frontier for comment, but they had nothing to add beyond that they are “looking forward to saying more later this year”.

Still, exciting news nevertheless, particularly with Frontier’s track record so far. Which major Hollywood movie badly needs a game adaptation that doesn’t already have one? Leave your hopes, fears and wild speculation in the comments.