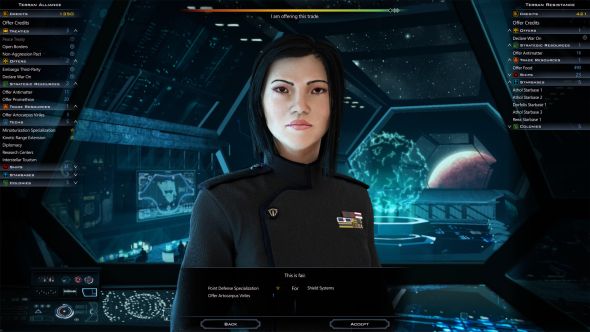 Galactic Civilizations III is about to get its biggest-ever expansion. Crusade will add three features that fans have been hankering after for a while: interactive planetary invasions, espionage and a deeper economic system.

For more conquering of enemies and building of civilisations, check out the best strategy games on PC.

Here’s a short list of features promised with Crusade:

“Our focus with Crusade has been to create a much deeper yet more approachable space strategy game,” says lead designer Paul Boyer. “At the heart of your civilisation are your citizens. What you do with your citizens, whether that be training them to be scientists, engineers, farmers, soldiers, diplomats, merchants and where you send them will determine how your civilization evolves.” 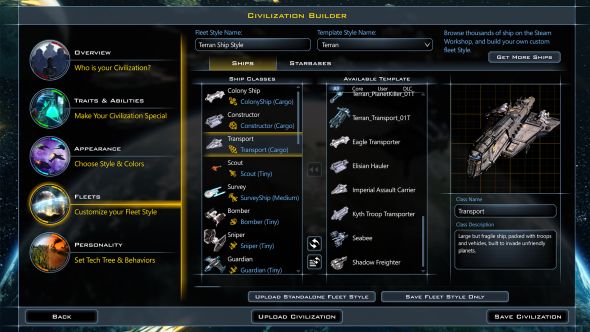 For a closer look at the new features, developers Stardock say they’ll be offering sneak peeks of Crusade via a weekly developer diary on their community site. The first is up now.

Galactic Civilizations III: Crusade is due for release in spring this year.