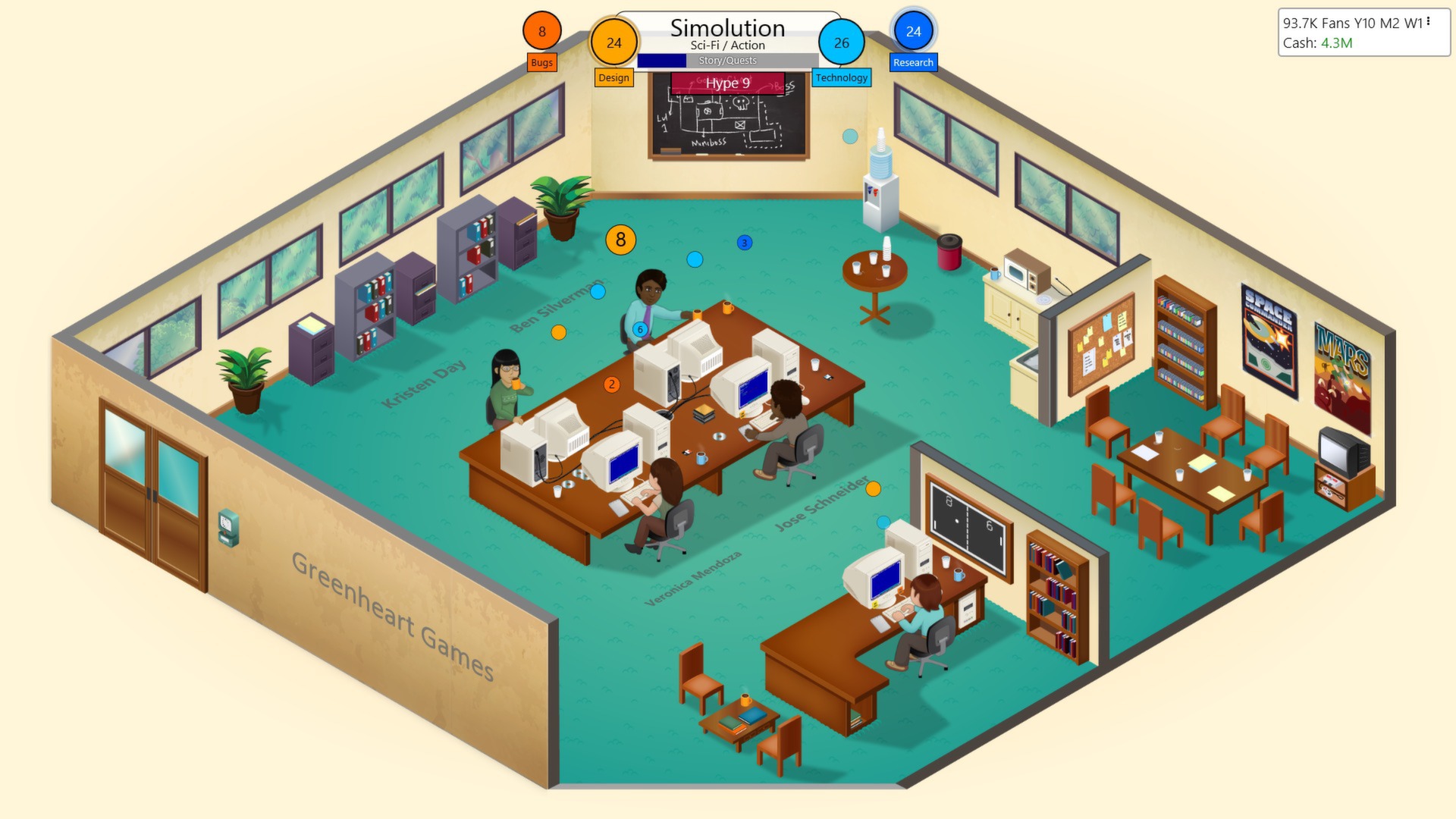 To celebrate the mobile release of Game Dev Tycoon, Greenheart Games has added a new hard mode to their 2013 title – one that previously was only available to software pirates.

Test your tactical mettle in one of our favorite strategy games on PC.

In the new Pirate Mode, which launched with a March 8 patch, players will have to find ways to prevent loss of sales to piracy, usually by adding digital rights management (DRM) measures to their products. This protects your games, but comes at the cost of angering fans (hello, Denuvo).

Entertainingly, piracy has already been a feature in Game Dev Tycoon – just, not in the version you can buy on Steam. Immediately after launch, Greenheart Games uploaded a “cracked” version of their game to torrent sites. That version had been slyly altered such that it was impossible to win due to piracy, and the developers took some obvious glee in sharing forum posts from users complaining the game was too difficult.

Now you can test your wits against pirates in the official build, developing piracy prevention techniques to help stem the flow of illicit downloads. The new version also gives you the option to sell shares of your company, and you’ll eventually be able to develop for a platform called the Ninvento Swap, which has bitter-tasting cartridges.

Taking some design tips from the new mobile version, they’ve also cleaned up the UI and added a couple nice quality of life features. Not bad for a five year old game! Greenheart Games is currently working on a new project called Tavern Keeper.

You can find Game Dev Tycoon over on Steam.