The Game Devs of Color Expo is a space that encourages openness and diversity. It’s welcoming to all people, regardless of gender, race, abilities, sexual orientations, or religions. Going into its fifth year, its goal remains the same: to highlight and amplify voices of industry professionals from marginalised groups. On September 19, the Expo broadcast in its online format for the first time.

Not only does it seek to give the spotlight to marginalised groups of developers, the GDoCExpo wants to give monetary support as well. This is possible with help from companies like Humble Bundle and No More Robots. Prizes came in the form of funding, publishing deals, and mentorships, and were handed out in an online ceremony.

As part of the broadcast, there was an interesting selection of talks scheduled across the two days. These covered a range of topics, from visibility in indie games to advice on entering the industry. The expo offered a lot to its audiences across the two days.

The people behind the GDoCExpo kicked off the event with a 40-minute games showcase – a video that highlights the work of this year’s attendees in an impressive display. So what better way to celebrate than to round it all up with a small selection of the hottest picks of the bunch? In no particular order: 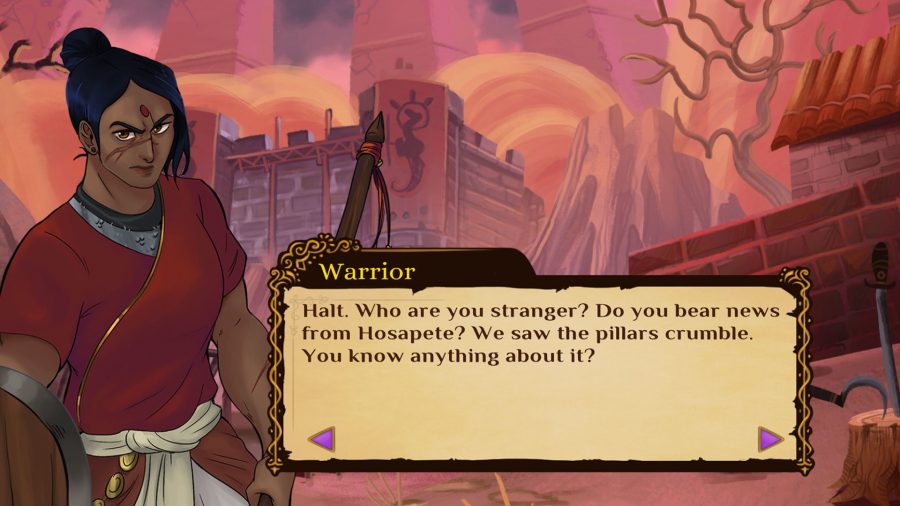 Developer Holy Cow Productions presents a puzzler with an immersive storyline set in ancient India. The story, propelled with beautiful 2D artwork and gorgeous animated cutscenes, gives a great artistic view of India. This sets a wonderful backdrop to the logic puzzles, which are a reimagining of a traditional Indian board game (see this article’s header image). Mystic Pillars is available on Steam right now. 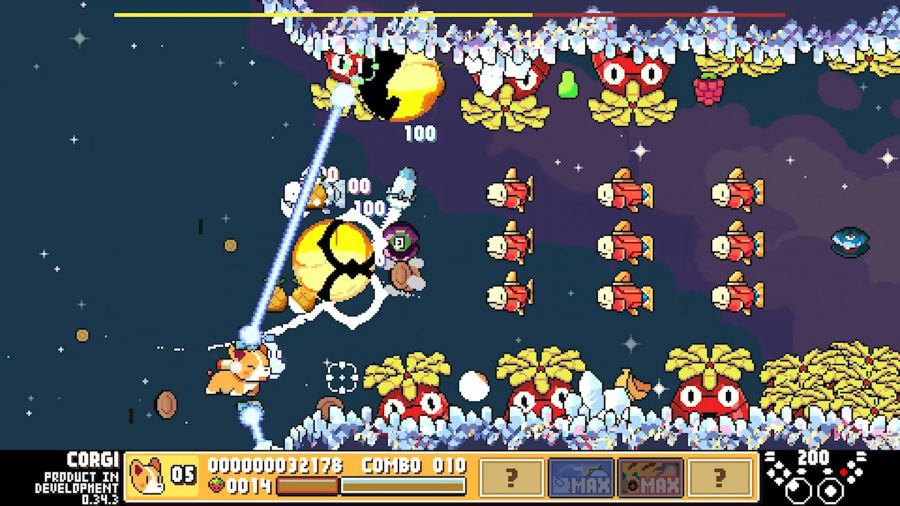 There are a surprising number of things in life which make excellent pairings. Cheese and grapes, Eminem and Dido (don’t @ me), or the hamlet of Dull in Scotland twinned with the town of Boring, Oregon. What about lasers and corgis? This adorable shooter, developed by Kemono Games, takes inspiration from old-school arcade shooter cabinets. Players take on the role of Bullet, a cybernetic dog on a quest to save his owner – a brilliant scientist kidnapped by a strange alien race that wants to rule the galaxy. The release date is set for sometime in November this year, but you can try out the demo on Steam in the meantime. 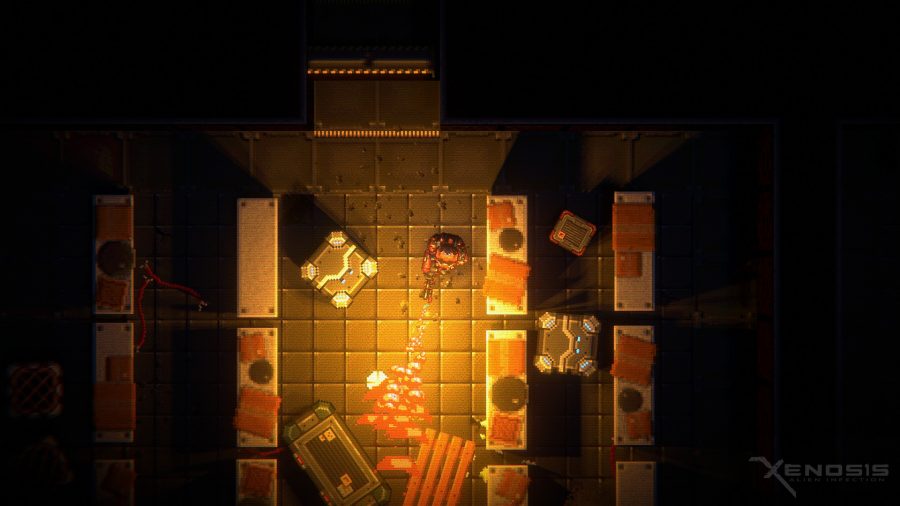 Nerdrage Studios presents this top-down, eerie space shooter. Don your spacesuit and explore an old wreck in search of salvage. But beware; an unidentifiable toxin is in the atmosphere, and aggressive monstrosities hide inside. Using a blend of 2D pixel art with 3D lighting, shadows, and positional audio, Nerdrage Studios uses these tools to keep the player on edge with an immersive, creepy experience. With a release aimed for 2021, you can wishlist it on Steam now. 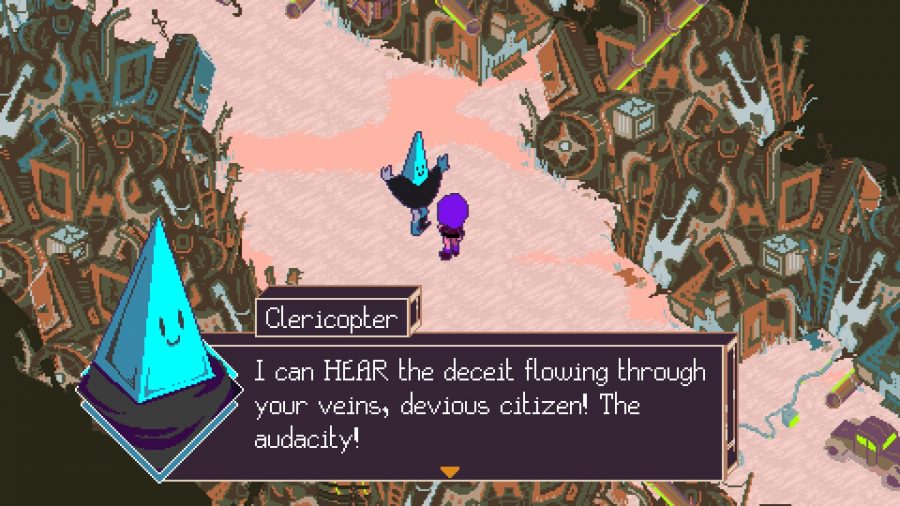 With inspiration from Chrono Trigger, Earthbound, Super Mario RPG, and Disgaea, Moonana Games presents this story-rich, rhythm-based RPG. Playing as a futuristic bard, your music-powered moves take out bad guys as you pursue a neon-drenched turn-based revolution. There’s even sections resembling Guitar Hero where you rock out with your band. With no confirmed release date as of yet, it is available to wishlist on Steam. 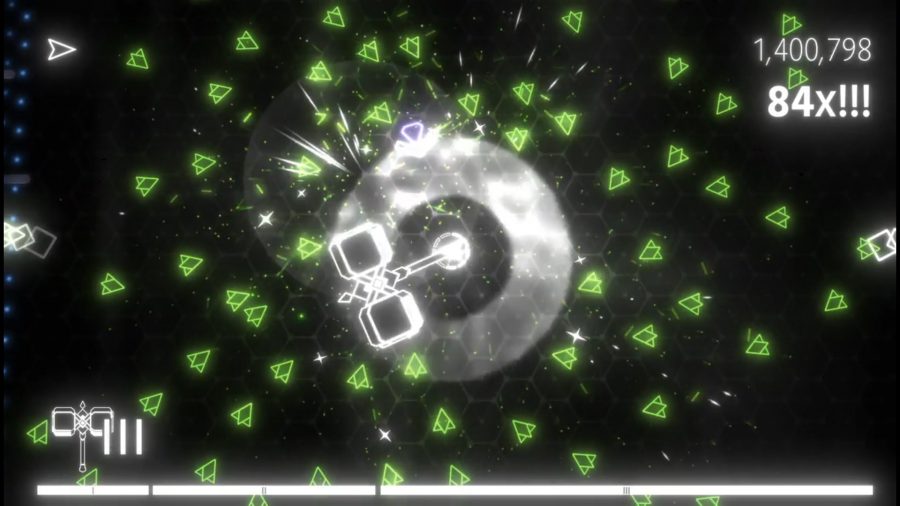 Does the sound of twin-stick slasher with slick, geometric visuals pique your interest? Breakpoint from Studio Aesthesia promises to offer that with frenetic, melee-based gameplay. Your aim is to clear as many brightly coloured screens as possible chasing that high score. With no ranged abilities, the combat will see you slice and hammer your way through throngs of enemies. Breakpoint is out now – here’s the Steam page. 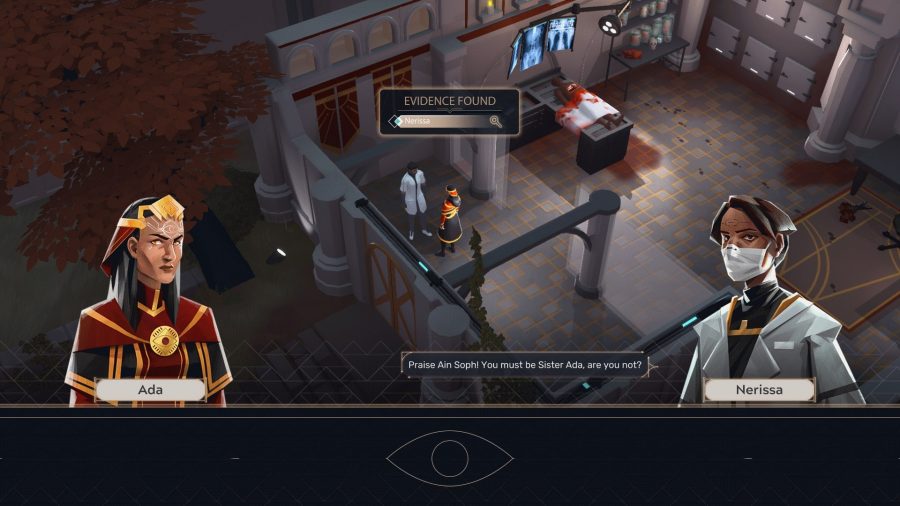 A nonlinear murder mystery game, Kitfox Games throws you into the world as a digital exorcist. Gather evidence, ask questions, and use your powers of deduction to solve the case. Throw in the ability to piece together and view a timeline of events, and Lucifer Within Us offers a novel spin on the detective genre. Find the killer, purify them, and unmask the demon inside. Lucifer is set to release on October 15 on Steam.

All in all, an exciting bunch of games to look forward to. For more promising indie or mid-tier games that you may not have heard of, check out our latest monthly roundup: October games.