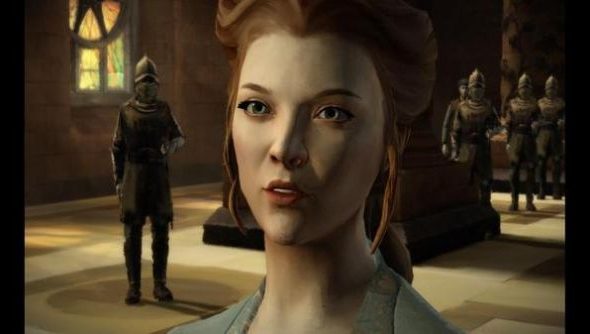 Telltale’s Game of Thrones game is due out by the end of this year with its first episode.

The screenshots were leaked via a Twitter account belonging to @lifelower, who calls themselves the “XBLA Watchdog”. The specific tweet which contained the images has since been deleted, but not before Game Informer snapped them up for prosperity. 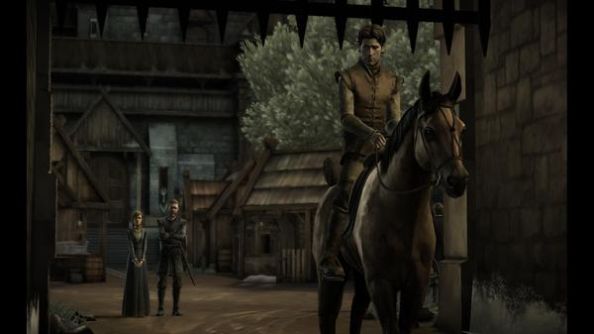 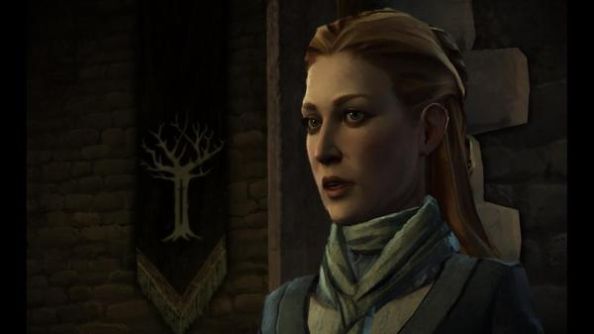 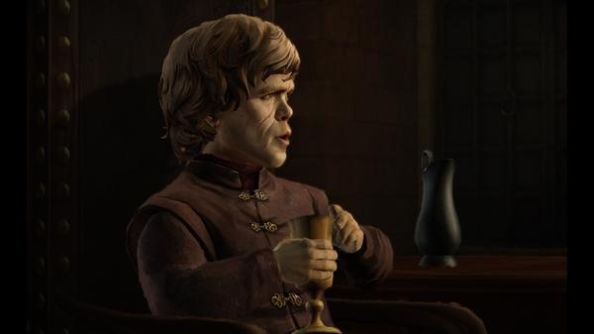 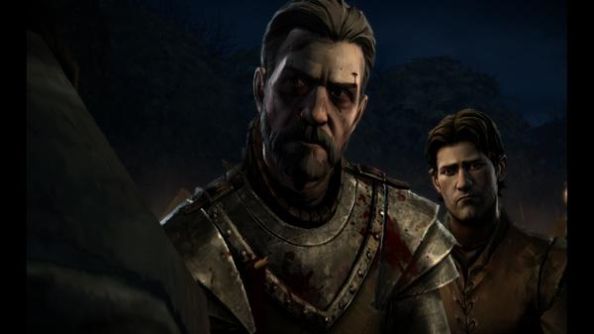 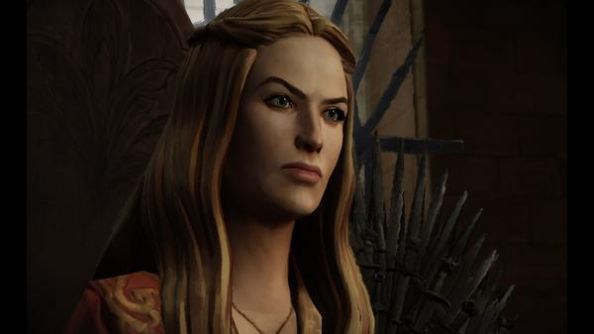 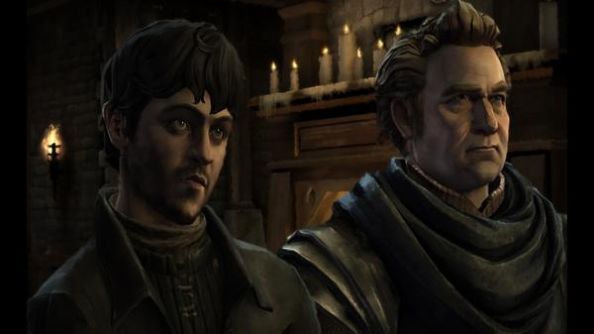 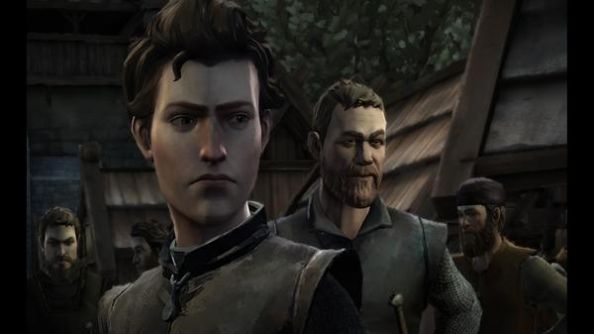 The game’s first episode is due before the end of the year, with five more episodes being released over the course of 2015. The game will take place around the end of the third season, and follow the family of House Forrester.

As with any potential leak though – take these with a pinch of salt.