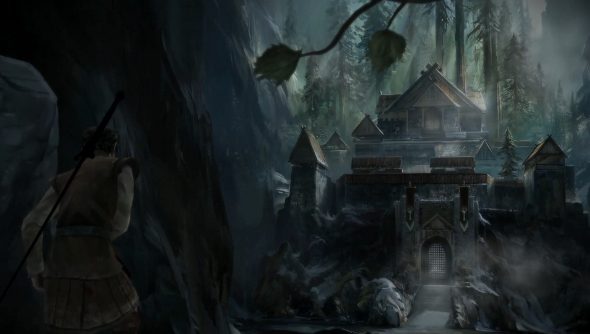 A new teaser trailer for Telltale’s Game of Thrones spin-off has confirmed that last week’s screenshot leaks are indeed the real deal, and as players control various members of House Forrester, they can expect to meet familiar faces from HBO’s adaptation. Voices, too, as Lena Headey narrates the trailer with pitch perfect Cersei snark.

The six-part series will spin a new yarn amid the War of the Five Kings, focusing on Stark allies House Forrester and multiple protagonists, all members of the household.

It’s set in HBO’s adaptation rather than the books, but since Forrester has only been mentioned once in the books and never in the show, Telltale should have plenty of room to make their own mark, as they have in the universes of The Walking Dead and The Wolf Among Us.

The new trailer hints at what the noble house will face, including the horrible Boltons, who are basically murderous, psychopathic pantomime villains. Their symbol is a flayed man, so you know they’re good people.

Last week, Telltale said that the first episode of the series, Iron From Ice, would premier soon.