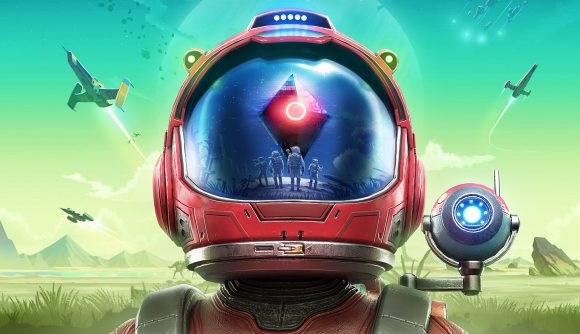 Xbox Game Pass on both PC and console continues to be one of the best deals in gaming, and Microsoft has announced a fresh selection of titles heading to the subscription service in June. The headliner is No Man’s Sky, which also gets cross-play very soon, but there are some notable other additions to the PC Game Pass lineup.

On June 11, Xbox Game Pass for PC gets No Man’s Sky, tabletop tactical adaptation Battletech, Warhammer 40k RTS Battlefleet Gothic: Armada 2, and rogue-like tower defense RPG (and Endless Legends spin-off) Dungeon of the Endless. On June 18, the service also gets the 2017 remaster of the 2004 revival of The Bard’s Tale.

The selection of Game Pass titles is a rotating one, and there are also a number of games leaving the service this month. On June 15, you’ll lose access to Book of Demons, Everspace, The Last Door: Season 2, Riptide GP: Renegade, Riverbond, Samorost 3, The Stillness of the Wind, Superhot, and Supermarket Shriek.

Game Pass on PC is still currently in beta, and available for $4.99 a month – or $1 for new subscribers. If you also play on Xbox One, you can get a bundled subscription to Xbox Live with Game Pass for both PC and console for $14.99 monthly.

Hello. you can play these games soon pic.twitter.com/yNkkunMTfl

The PC Xbox app which delivers all these games has also been getting some upgrades recently, including mod support for certain games – it’s already much more usable than the Windows Store, at least. We’ve also got a big list of free PC games for you to check out, if you’re digging for more inexpensive ways to game.