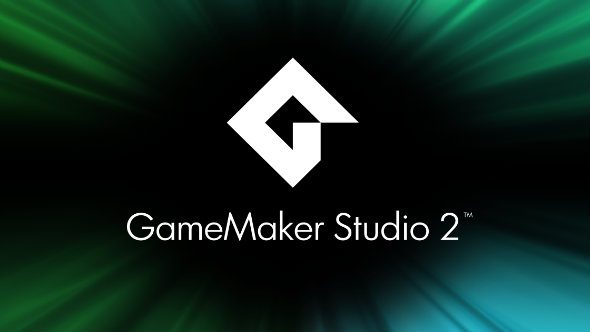 YoYo Games have officially unveiled GameMaker Studio 2, an in-development game creation kit that builds on the ease-of-use of their first release.

I wonder if we end up with any GameMaker Sudio 2 titles in our upcoming PC games list.

Along with the reveal, YoYo laid out a bunch of new features, pricing details for licenses, deals for those who already own the first GameMaker, and a limited-access beta.

You won’t get in the beta now, but more slots will open in the future, so it hopefully won’t be too long before you can try the suite of improved development tools.

This time, instead of a subscription plan, YoYo are selling license as one-off purchases, by platform. GameMaker Studio 2 will start at $99.99 for desktop development, with prices increasing for web, UWP, console, and mobile licenses.

If you already own GameMaker, you’ll be entitled to a discounted upgrade, though this offer will only run for a limited time.