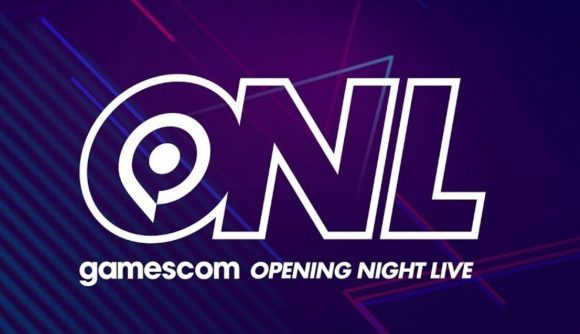 E3’s future is uncertain, but it seems nothing can stop the show’s European counterpart. Gamescom will return in 2021 as a “hybrid” event with both digital and in-person compliments, and Geoff Keighley’s Opening Night Live broadcast will once again return to kick off the show with a flurry of announcements.

Following Opening Night Live on August 24, Gamescom itself will run from Wednesday, August 25 to Sunday, August 29. Tickets for the physical event will go on sale in May, though organisers say in a press release that the number of tickets available will be “significantly reduced.” Organisers say they’ll be taking extra precautions around hygiene rules and social distancing, and will require booths to be built in a way that facilitates these precautions.

Even with the ‘hybrid’ plan in mind, this is likely to be the game industry’s first major in-person convention following the COVID-19 pandemic – again, depending on how those reported E3 plans shake out – so it’ll have a lot to prove regarding just how safe such an event can be.

It's official: I am returning to produce and host @gamescom Opening Night Live.

We'll see you live on Tuesday, August 24 for a spectacular showcase event filled with video game announcements, news and surprises.

Info about upcoming PC games is perhaps the one constant in all this. Well, that and Geoff Keighley’s superhuman ability to manage an absurd proportion of the game industry’s biggest events.