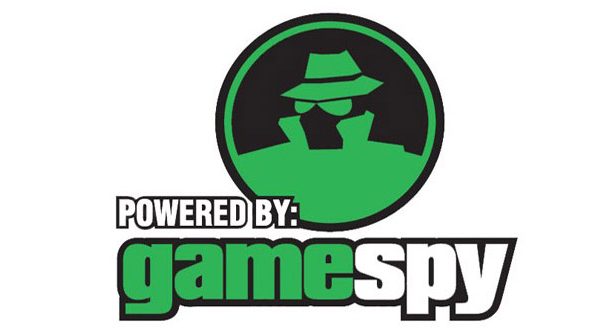 Outrage burned away in a few dedicated corners of the internet last week as it emerged that new Gamespy owners Glu had turned off multiplayer servers for a number of older games, including Neverwinter Nights, SWAT 4 and the original Sniper Elite. Rebellion head Jason Kingsley has since spoken to voice his surprise and disapproval, but now Gamespy’s tech wing has taken to Facebook to realign its record.

Every publisher with servers contracted out to Gamespy Technologies decides “at its sole discretion” whether or not to continue supporting its games, say Gamespy, and in this case a number of publishers had simply stopped paying for server maintenance.

“In some cases this lapsing ranges back as much as four years,” continued Gamespy. “GameSpy Technologies has continued to provide months, and in some cases years, of service support for free. However we cannot be expected to provide a service free of charge to publishers who choose not to renew their service agreements and in some cases remain delinquent in delivering payment for past services.”

In every case reported in the press, the relevant publisher was “well aware” that they had not made required payments, say Gamespy, comparing the situation to that of a website hosting company blamed for the negligence of the site’s owner.

“While we would hope and expect our publisher partners to message their user communities on changes in status of their games, often this is not done. The result is user confusion and frustration.

“It is regrettable that these publishers chose not to inform their users of the impending discontinuation of support. We understand the frustration of fans that until now weren’t clear on why their game has lost some of its functionality, but hope that this clarifies the situation.”

Illuminating? Yes. Clear? Far from it. Kingsley was pretty emphatic that the blame lay at Gamespy’s door, while BioWare and Irrational have remained tight-lipped on the subject. Meanwhile, games with ageing but nonetheless active communities lie dormant and their players lack a coherent explanation.