With temperatures reaching lows of -60°C and blizzards raging across its hundreds of miles of tundra, Antarctica is one of the least habitable places on Earth. Yet, despite its inhospitality, the coldest continent is home to as many as 4,500 residents every summer. And at least one of them is a PC player.

Late in 2017, Steam’s global download stats showed a data point in Antarctica, meaning someone at Italy’s Zucchelli research station had used Valve’s platform to download some software. This discovery led me to search for Antarctica’s PC players, and find out what it was like to play in such an inhospitable location.

Dan Moore is a communications operator at New Zealand’s Scott Base, a research station roughly 200 miles south of Zucchelli station, on Ross Island – which is roughly 2,200 miles away from the nearest major settlement in Invercargill, New Zealand. Having arrived in Antarctica in September 2017, Moore’s day-to-day role at Scott Base involves tracking people in the field, managing radio communications, and organising search-and-rescue operations. But in his downtime, Moore pours hours into games like Kerbal Space Program, Grand Theft Auto V, and Dirt Rally.

The laptop that Moore uses to play while on base currently has more than 60 games installed. Making sure he could actually play them all was a pretty time-consuming part of his pre-expedition preparation. “I had a feeling bringing a stack of disks down with me would make my luggage a bit too heavy,” he tells me, “so I installed everything before I left home.” 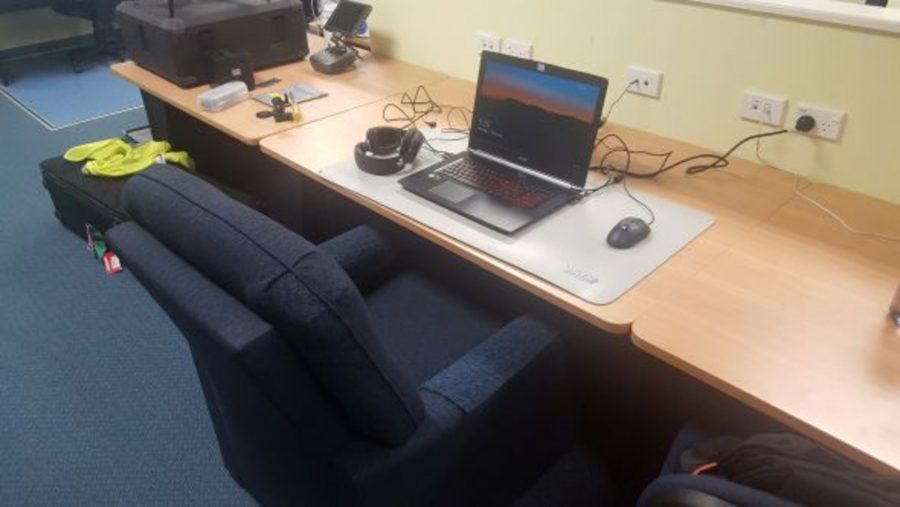 As other aspects of the job see Moore travelling all around the Pacific, he had “less than ten days to organise everything,” resulting in “a mad rush” trying to transfer everything he wanted from his tower to his laptop. “I had the computer running Steam for two days straight transferring data,” Moore says.

Despite the fact it is nearly impossible to download games while on base – internet access in Antarctica is very, very slow, with Moore reporting download speeds of just 24 Kbps – “there’s also the option to get games physically delivered through the mail, which takes about a week – relatively fast considering how far we are from the rest of the world.”

The distance is not the only factor making gaming in Antarctica more difficult for Moore and his colleagues than nearly everybody else on the globe. Within the walls of Scott Base the cold is obviously a concern, but a bigger problem for any hardware is the fact that there is almost no moisture in the air, which creates an environment where static electricity is rampant. “It’s fun walking up to people and poking them in the arm, seeing lightning fly out of your digits and making them jump,” Moore chuckles. “But when you sit down and hear the snap of static you kind of panic – ‘Did I just blow my PC up?’” 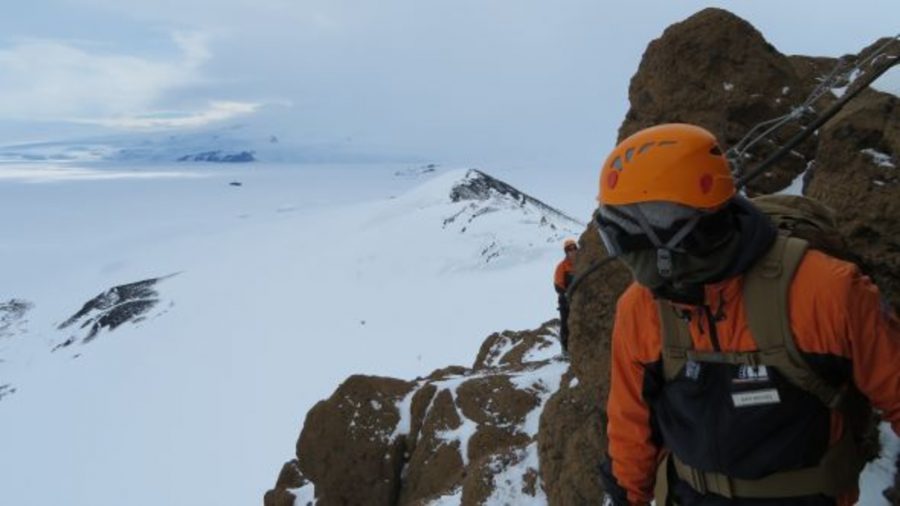 To bypass the risk of frying their motherboards, the staff have to set up anything electronic on an anti-static mat. “It gets tricky because there’s limited space and these mats are in public work areas,” Moore explains. “Nobody wants to set their gadgets down on a desk without anti-static for the risk of losing their data, so you end up on your laptop with other people’s laptops, cameras, and phones all around you.”

No fan of snow? Trade it for the best sandbox games on PC

The games Moore chooses to play in Antarctica tend to follow a pattern. When they need to fit in with his busy schedule, his choices are easy to pick up and put back down, but when bad weather sets in Moore can happily play for hours. He notes that Skyrim is one of his most-played titles: “I picked Skyrim as it’s pretty close to what’s outside right now. Ross Island, where Scott Base is located, is a volcanic island covered in ice, snow, and rocky peaks. When conditions are too bad to do something outside, emulating it with Skyrim is the next best thing.” 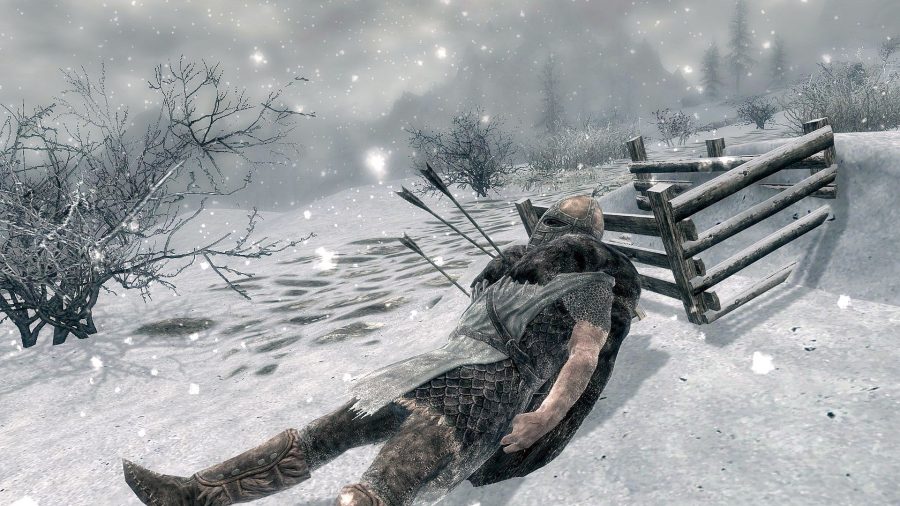 Other favourites include a modded version of Grand Theft Auto V, and a vanilla copy of Kerbal Space Program, “which a lot of scientists down here find fascinating.” Surprisingly, when I asked Moore whether he and any of his colleagues were able to play multiplayer LAN games, he tells meme, “we have all the equipment to run a LAN party apart from one key thing: a game that will run local multiplayer.”

While some the games Moore mentioned provide the opportunity to sink hundreds of hours into them, Moore tries to limit the time he spends gaming. After work, Moore and his colleagues “get the chance to explore the most remote continent in the world,” and it is clear that is not an opportunity they often pass up, as long as the extreme polar conditions are in their favour.

While it is possible to sink hundreds of hours into some of the games Moore mentions, for the most part he tries to limit the amount of time he spends playing them (a, um, ‘modest’ ceiling of no more than four hours a day). Once the working day is over, after all, Moore and his colleagues have the most remote continent in the world right on their doorstep – passing up an opportunity to explore it isn’t something any of them do often.

But when extreme weather rolls in that changes, and Moore is happy to spend considerably longer in front of his monitor. Next time you’re battling a frost troll in Winterhold, spare a thought for Moore holed up in his remote fortress.