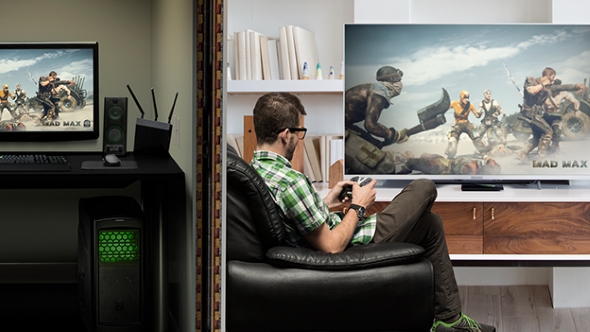 Why should any PC gamer worry about using a virtual private network (VPN) to play on? The internet connection in your house might be excellent, and you are probably very careful about who you play with, where you buy your games, and general data protection. Right? Well, even so, there are good reasons to consider arming yourself with the right VPN service.

Sign up with NordVPN now for as little as £3.63 per month.

Some of those reasons are very serious, but we are gamers – we want to know what the benefits are when it comes to playing the latest games as quickly and as easily as possible. Turns out there are several, so here is why you might want to sign up with a VPN account right now…

Get the newest titles as soon as possible 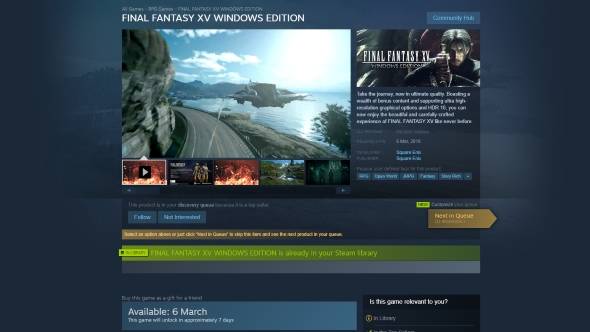 The internet and digital distribution should have turned the world into one global market for game downloads by now. But no, there’s no getting away from the fact that game release times are still staggered throughout the day. Sometimes there is even a couple of days between a game being launched in one territory and becoming accessible in another.

It is almost guaranteed that the game you have been dying to play for the last six months gets released somewhere else first on launch day. That will leave you clawing at your screen in frustration as people start posting Let’s Plays across the world.

But that won’t happen if you grab a gaming VPN and access the likes of Steam from the relevant region. It is vital to note, however, that purchasing a game via a region’s store that is different to your own is a violation of Steam’s terms and conditions, and so there is a chance you could end up with your account banned.

As long as you have bought the relevant game from your own country’s store, and it is already sitting unlocked in your library, you can use a VPN to convince Steam you are accessing it from the region where your new game unlocks first. As soon as it goes live in that region you can start the download and enjoy the game as soon as possible. A lot of services offer a free VPN trial too, so if you absolutely have to get that new game early it doesn’t have to cost a bomb. But there are other useful features, too. 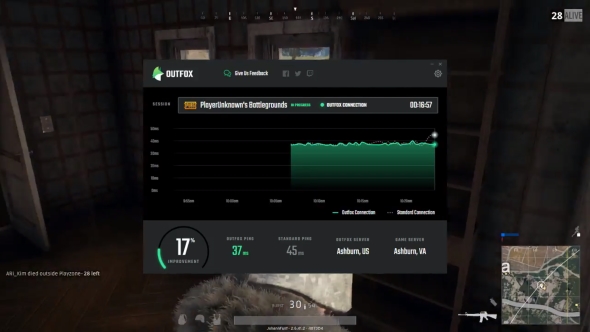 High ping and latency times are the bane of online gamers and if you are trying to play on a server that isn’t in your own region then you are likely to suffer from both. But why would you be playing on a server that’s not in your home country? If your favourite old online game doesn’t have the community it once did then it can be tricky to track down good servers, especially with the sort of conditions and players you want to game with.

You might find yourself limited to servers that aren’t just down the road, and that way ping and latency problems lie. But using a powerful VPN will mean you can get a fast connection directly to a VPN server located in the specific country that your favourite game server is located in too. There are even gaming network specific services that will work hand-in-hand with your chosen VPN to speed up your connection in game, and the likes of Outfox will offer free trials too.

Game on the go 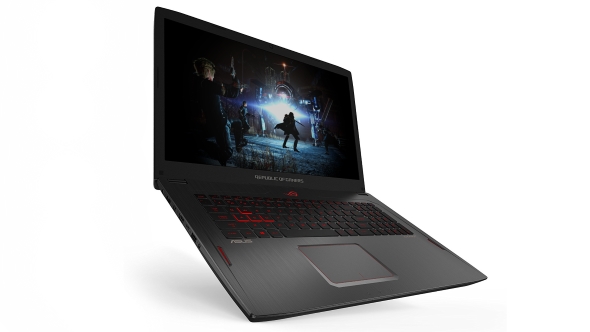 This is essentially the reverse situation to the previous point. This time your favourite game server will be at home, but you are not. Sometimes you may be called away for work and find yourself in another country with nothing but your gaming laptop for company. Even worse, you might find yourself dragged off on a family holiday, cut off from the rest of the gaming world.

But fear not, you don’t have to be separated from your clan because you are out of the country. With a VPN connection you are not stuck to the local servers of the country you find yourself based in, you can access a VPN server from home and connect to your usual game servers.

And, if you are a UK resident with a fully-paid TV licence, a decent VPN will also allow you unfettered access to the glory of iPlayer, so you never need miss another episode of Eastend Street again. 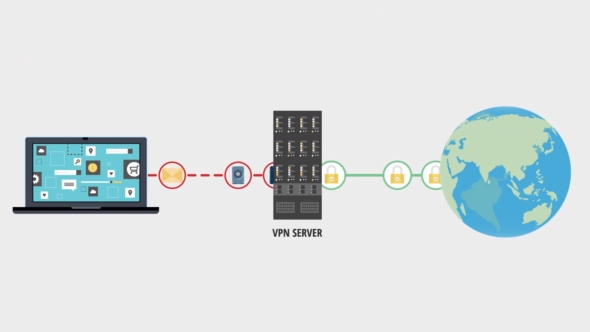 The ISP will inspect the traffic activity on your connection and if it sees gaming traffic at peak times you may find your gaming experience suffering from high ping or the dreaded lag. But with a gaming focused VPN, such as NordVPN, those gaming packets will be encrypted and invisible to your ISP.

They can’t snoop on your gaming data and therefore can’t arbitrarily throttle your connection. That is a gaming win right there. 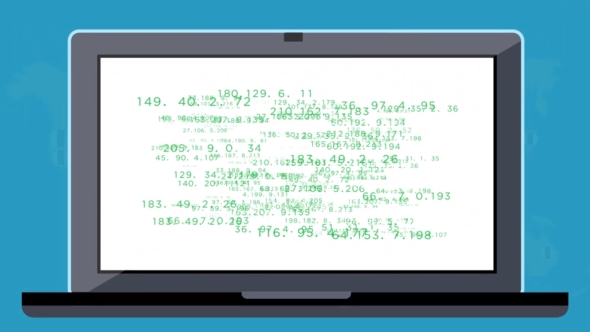 We don’t wish to denigrate any particular corner of the interwebs, but we all know there are some nefarious folk out there with the tools and the know-how to make life very tough for you. If you are an avid game streamer then chances are you might be aware of such folk, but a good VPN can prevent anyone from seeing your real IP address.

If you are using your own unsecured connection then some services, such as Skype, can expose your IP address. It is possible for people to use your Skype username to then uncover your IP address and use that to track down some of your personal information and potentially leave you open to DDoS attacks.

A VPN will hide your IP address, replacing it with the remote address of the VPN server itself, making sure you can’t fall foul of grumpy internet trolls. The NordVPN service, for example, has over 200,000 different IP addresses that it can use to mask yours.