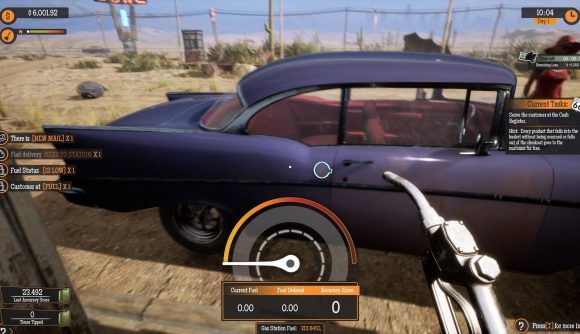 Anything can happen on Steam, it seems, including breakout success for a game about running a gas station. Yes, Gas Station Simulator is the latest unlikely contender to rise up the Steam charts, wowing players with its, um, gasoline pumping action and strategic station upgrade system. (Look, I love American Truck Simulator enough not to judge.)

Jokes aside, it looks like Gas Station Simulator is scratching the same itch for players that games like House Flipper or Lawn Mowing Simulator have satisfied. From a first-person perspective, you’ll renovate a desert gas station back to working order, then serve whatever customers come through. Over time, you can upgrade the station and hire workers to automate parts of the job, so you can continue to focus on bigger things.

Gas Station Simulator has reached a peak of 5,619 players on launch day, as SteamDB shows, putting it just shy of Steam’s top 100, right between games like Fallout: New Vegas and Surviving Mars. It’s currently the number three top-selling game on the platform, too, just behind the excellent Deathloop and the newly-launched city-building game, Timberborn.

There’s a free demo on Steam if you want to take a hands-on look. 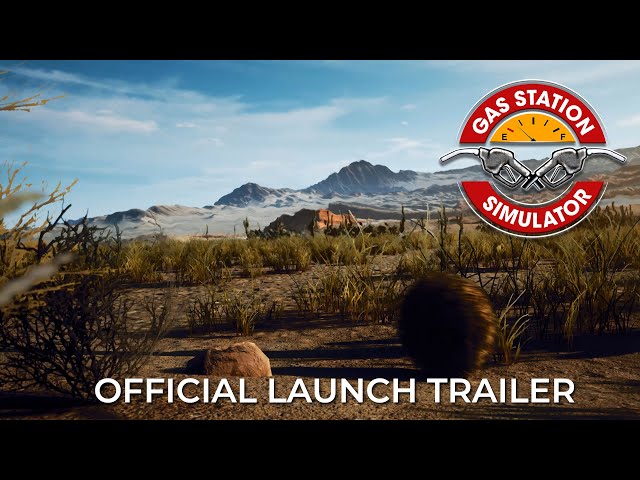