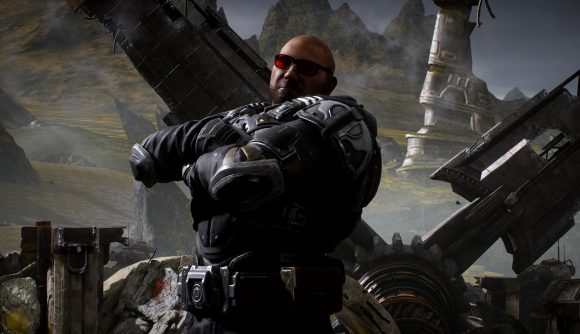 Players have had a fair bit of criticism for Gears 5’s progression and microtransactions since launch, and while it’s the most successful launch in series history, there’s still a great deal of concern over where it goes from here. Gears 5 has ditched loot boxes (as well as map packs) this time around, but the replacements have still left quite a bit to desire.

“We’re learning as we go,” Gears chief Rod Fergusson says in response to the criticism on Twitter. “This is a completely different economy from Gears 4 (removed Gear packs) so it will take a little time to work through any issues. Our first attempt is not our last and we will continue to evolve until we get it right.”

Gears 5 has a battle pass system that offers free cosmetic unlocks, though those are mostly focused on banners and blood sprays that players rarely notice, or character skins pulled straight from the campaign. Separate, paid cosmetics including skins and executions have been selling for upwards of $10 USD, which has only added to the community’s frustration.

In response to criticism along those specific lines – along with a call for new characters – Fergusson says “we’re learning and improving as we go. There’s no magic wand here. Even small changes take time to create content and design skills and Ultimates.”

We’re still in the midst of Gears 5’s first quarterly Operation, and thus its first battle pass-style Tour of Duty. The next will roll over in December, so it’ll likely be the end of the year before we see any substantial changes to how that content provided to players.