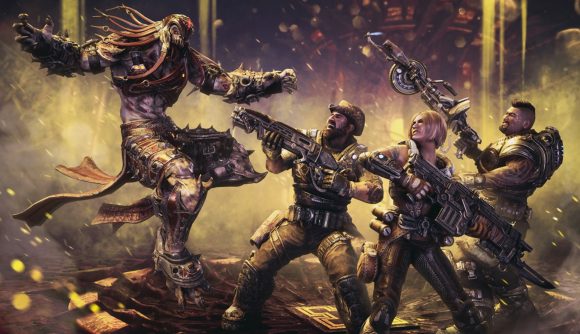 Gears 5’s big new Operation 5: Hollow Storm update is out now. The Coalition has packed this one with heaps of new characters, maps, and tweaks to Horde and Escape – some of which you’ll recognise from Gears of War 2 and 3.

Dizzy, Tai, Anya, and Skorge can be picked up individually or as part of an Operation 5 bundle. Gabe Diaz is also here, and you can add him to your ranks by completing the Gears Tactics tutorial, and then logging back in. The Lambent Drone, Lambent Grenadier, and Lambent Theron Guard are also joining the game, but you’ll have to wait for a bit as they’re not due to join until later on. There are plenty of new maps to pick from, too – from the regal-looking Regency to an old Gears of War 2 map called River.

The Gears of War developer has also tweaked a bunch of the game’s existing modes. Horde and Escape have been changed up, so characters are now separated from classes. The PvP experience has also got some attention as The Coalition has added a new Community Service program to tackle quitters. Essentially, if you leave a game early, you’ll be required to play a set amount of quick play matches before you can come back.

Other additions you’ll find include a new Heroic cosmetic as well as an all-new Tour of Duty. You can find the full patch notes on the studio’s website. 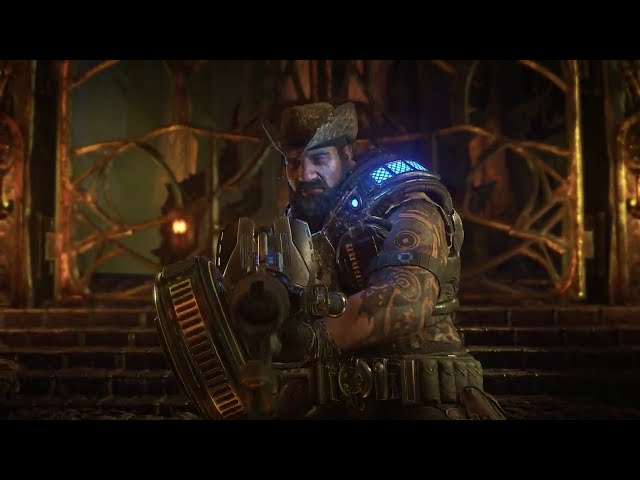 If you’d like to see what upcoming PC games are on the horizon, you know where to click.