Genshin Impact‘s first major update is nearly here, and now developer MiHoYo has revealed exactly when you can expect it to land – as well as some details on the new content and quality-of-life features you can expect with the patch. Here’s what you need to know ahead of the Genshin Impact 1.1 release time.

A load of details on the new content came out ahead of the Genshin Impact 1.1 release date, but there are some notable extra details in the official announcement. Those include custom keybinds, so you can finally set the keyboard (and controller) options how you want them. There are also new graphics settings for things like volumetric fog and reflections, and more detailed camera control settings.

You can see the full patch notes on the official site. 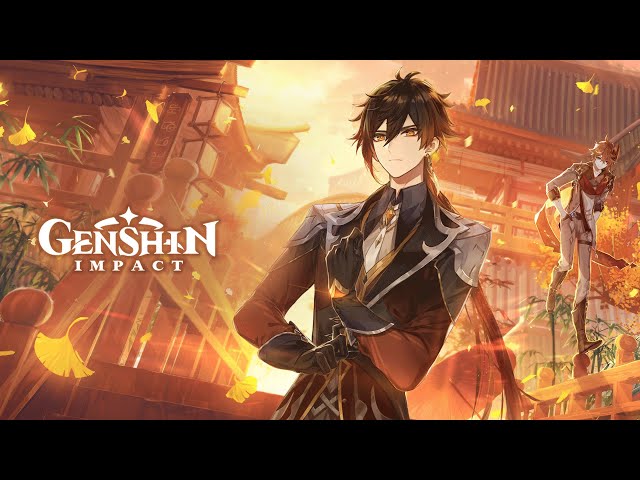 If you’re looking for more, check out our guides to Genshin Impact builds or Genshin Impact artifacts for some help making your way through the game.