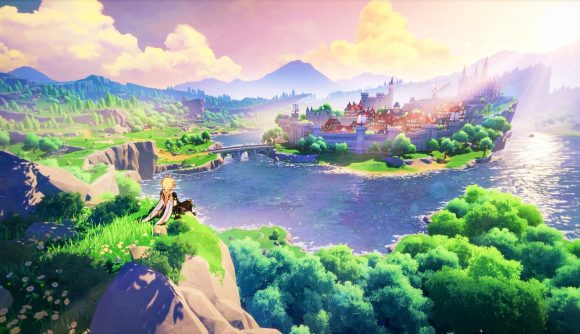 Genshin Impact's current update is nearing the end of its cycle, so it's time to get a peep at what's on the horizon for the popular anime game. Developer Mihoyo has revealed on Twitter that it's hosting a livestream at the end of the week to preview what's coming in update 2.2.

Genshin Impact's 2.2 livestream kicks off on October 3, 2021 at 8am UTC-4, which translates to 5am PT / 8am ET / 1pm BST. We don't have a stream link to share right now, though Mihoyo says the live broadcast will happen on the game's Twitch channel – we're sure there will be plenty of Genshin Impact codes, too.

Leaks have been harder to find ahead of the event as usual, but there are a few, alongside some teases. Mihoyo has been revealing titbits on Twitter about Thoma, a housekeeper from Mondstadt who lives in Inazuma, looking after the Kamisato Clan. In terms of playstyle, he uses a pyro polearm and can create barriers to protect his teammates. Thoma also appears in the promotional image for the stream, so it looks like he may get a banner in the game's next update.

If you’d like a round-up of everything we know about Genshin Impact’s 2.2 update, we’ve collected all the details. If you want to go in without any spoilers, stay clear – naturally. 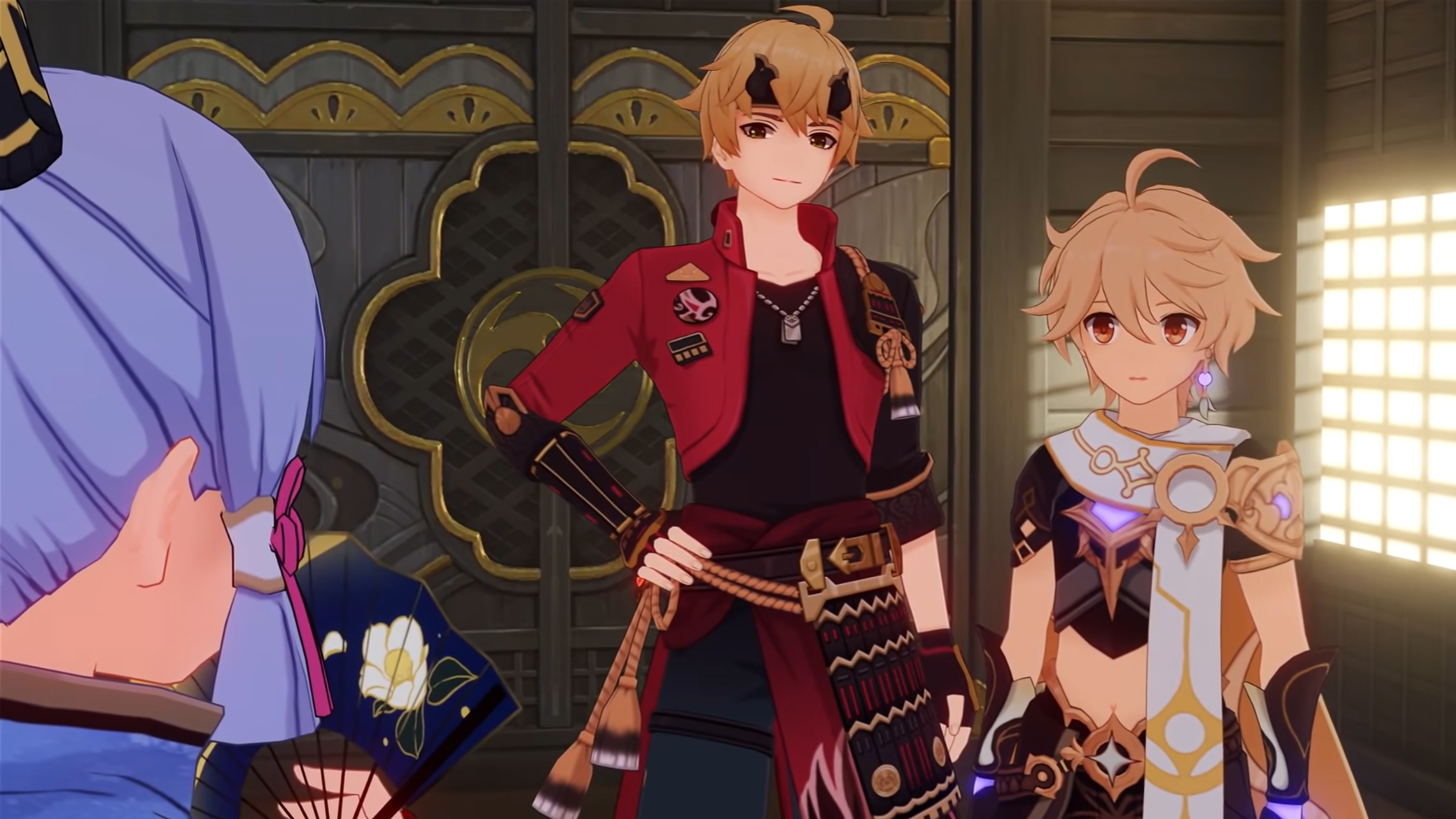 If you’re looking to keep yourself occupied in the meantime, Liyue’s Moonchase Festival has kicked off. We have a Genshin Impact moonchase charm and mystmoon chest locations if you’re looking for some help.