The search for Traveler’s sibling continues in the Genshin Impact 2.0 Archon Quest Chapter II: Act I & II. The Archon questline is basically the main questline in the game, so there’s plenty of new lore to be discovered. But most importantly, Archon Quest Chapter II: Act I means finally exploring Genshin Impact’s new region, Inazuma. All you need to do is join Beidou on her ship and set sail!

If you need any assistance, we’ll walk you through the full Archon Quest Chapter II: Act I & Act II below. Keep in mind that only those with an Adventure Rank of 30 or higher can start the new Archon Quests. Every other Traveler needs to level up first.

Furthermore, you need to finish all the previous Archon Quests before you can start. That includes Chapter II: Prologue ‘Autumn Winds, Scarlet Leaves’ which came out in Genshin Impact 1.6. If you meet every requirement, the Archon Quests pop up in your Journal automatically. Let’s go to Inazuma!

Archon Quest Chapter II: Act I ‘The Immovable God and the Eternal Euthymia’

You start Act I at the Adventurer’s Guild in Liyue Harbor. The first part of Archon Quest Chapter II Act I is called ‘Setting Sail’, and requires you to complete the following steps: 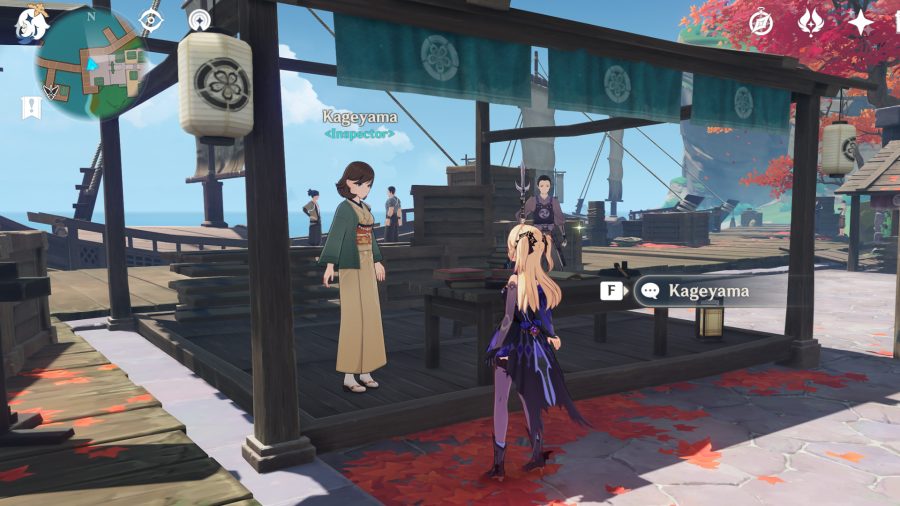 Doing so triggers the cutscene that takes you to Inazuma. You’re automatically greeted by Thoma, and the ‘Confessions of an Outlander’ quest starts.

Unfortunately, you find yourself stuck in Ritou. You now need to complete the ‘Ritou Escape Plan’ quest: 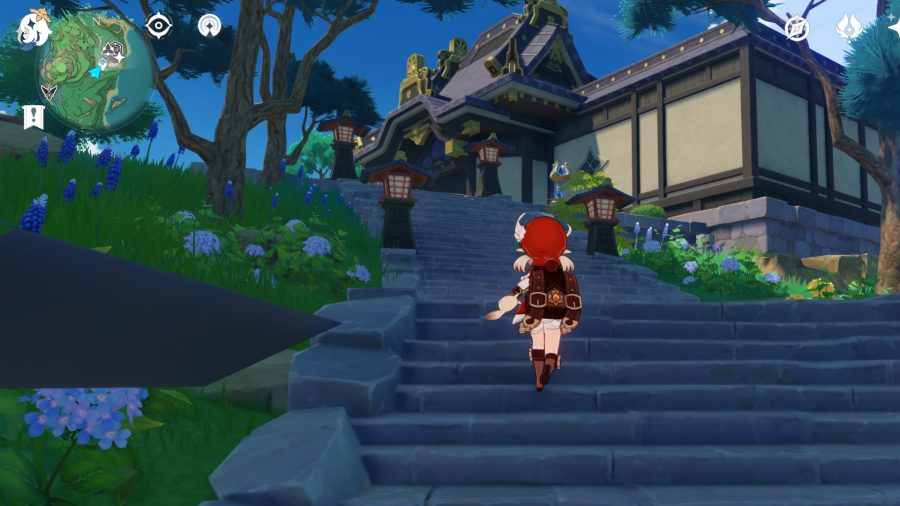 Next, visit the Komore Teahouse in Inazuma City to deliver a letter in the ‘Three Wishes’ quest.

You’re now tasked with helping three NPCs who lost their Vision. You meet the first one in ‘The Meaning of Meaningless Waiting’.

You find the next Visionless character in ‘To Treat the Well-Meaning Well’.

‘A Swordmaster’s Path is Paved With Broken Blades’ takes you to the third Visionless NPC.

You’ve done as Ayaka asked. The Archon Quest now continues with ‘A Flower Blooms in a Prison’. 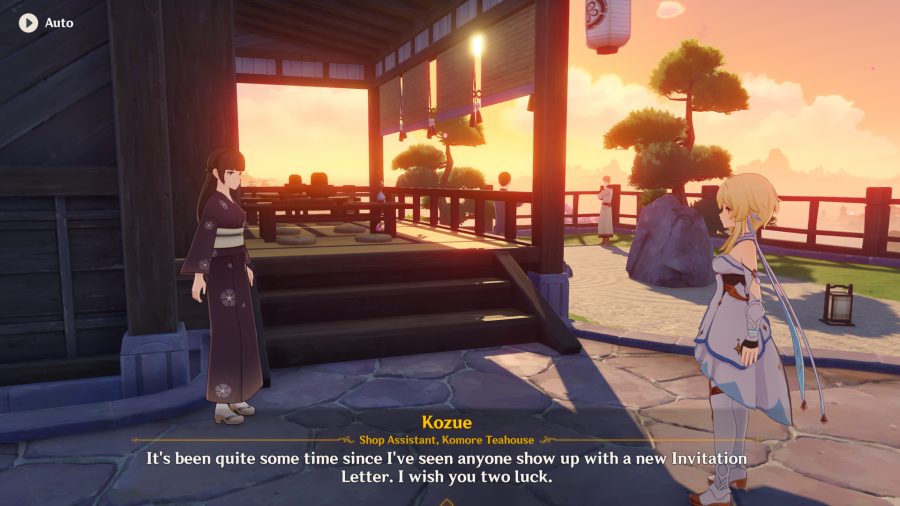 After completing Act I: ‘The Immovable God and the Eternal Euthymia’, you need to complete Ayaka’s and Yoimiya’s Story Quests. Once you’ve done so, you can start Archon Quest Chapter II: Act II: ‘Stillness, Sublimation of Shadow’.

You will start this Archon Quest with the ‘Amidst Stormy Judgment’ sub quest. Talk to Yoimiya, and head to Komore Teahouse in Inazuma City: 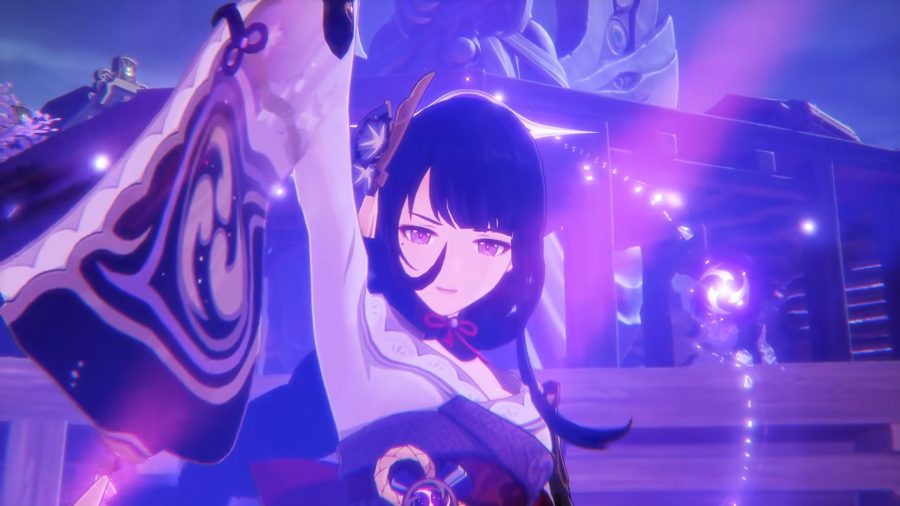 If you’re successful against the Raiden Shogun, the ‘In the Name of the Resistance’ quest will take you to Tatarasuna.

Now all you need to do is sit back, relax, and enjoy the epic final cutscenes. Congratulations, you’ve completed Archon Quest Chapter II: Act II ‘Stillness, Sublimation of Shadow’!