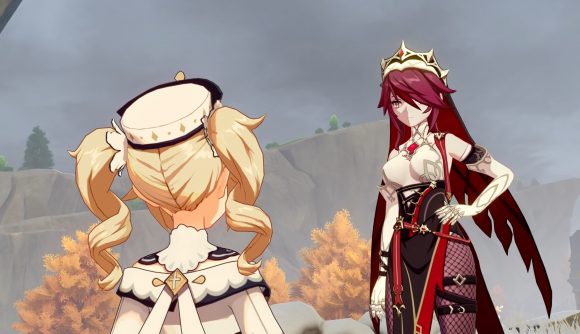 It’s been a couple of weeks since Genshin Impact’s 1.4 update hit our screens. As is customary, we got a new banner that gave us all a second shot at pulling Venti, who many believe is one of the best companions you can pick up, as our Genshin Impact tier list reveals. If you’ve not got Venti yet, though, now is the time to go for it as a new banner is almost here.

This time around you’re getting another chance to pick up hydro bow-user Childe – or Tartaglia if you’d prefer it. That’s not all, either, as Mihoyo is also throwing in Rosaria – a new cryo character who uses a polearm. Rounding out the banner is plucky songstress Barbara and Electro-user Fischl. Mihoyo says that the Genshin Impact Childe and Rosaria banner kicks off April 6 (today) at 6pm server time. That usually translates to 3pm PST / 6pm EST on North American servers, or 6pm BST if you’re on European servers.

Rosaria appears to be a solid pick up as far as polearm users go. She comes with all the mobility you’d expect from that class of weapon user and has some nifty moves. Ravaging Confession, for example, allows her to move behind a foe and deal damage, which isn’t too dissimilar to an action that Xiao – another polearm user – can pull off.

We’ve seen Childe before, but he proves handy as he can swap his ranged weapon for melee Hydro daggers by triggering his elemental skill. He also dishes out stonks of elemental damage, which is nice. He also got a new lore video in the build-up to his new banner, which you can catch below: 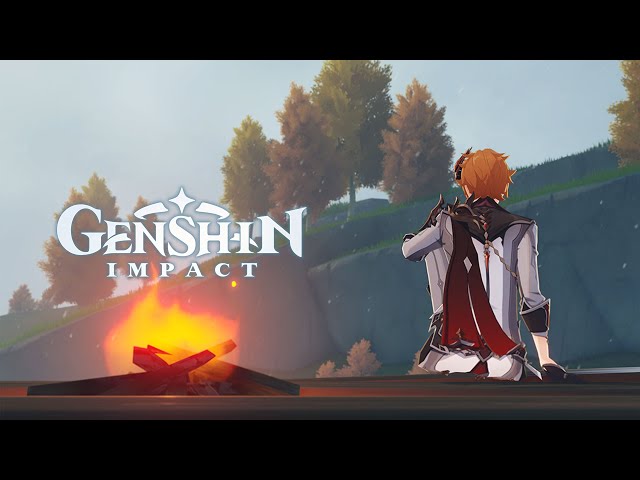 We don’t know heaps about Genshin Impact’s 1.5 update just yet, but we’ve got the Windblume Festival to keep us occupied in the meantime. If you’re looking to jump in, our Genshin Impact hangout events guide will start you off right.