Genshin Impact 1.6 also features a rerun of Klee’s banner, giving players a chance to unlock her, Fischl, Sucrose, and Barbara. Later in the update, we expect to see Kazuha, a five-star Anemo Sword user who hails from the region of Inazuma. This region has been teased for a few months now, and it looks like there could be several new Genshin Impact characters heading to the game soon.

The big prize for collecting the echoing conches is Barbara’s outfit, but that isn’t the only reward on offer. You can earn numerous rewards depending on how many echoing conches you find; there’s mora, hero’s wit, and even primogems up for grabs if you can find all 32 items before the event ends.

The first batch of echoing conches are easy to find, though the one on the Broken Isle involves the most steps. Travel to the Broken Isle waypoint and search for the waverider summoning post. Sail the waverider towards the island located on your right. Be sure to climb the left side of the rock which doesn’t contain any trees. Climb up the rock and touch the closest ledge – the echoing conch is located on the tallest rock.

Teleport to the Twinning Isle waypoint, make your way to the left and look down. You should be able to drop down to the area with a large tree. There should be planks of wood littered on the floor, alongside an echoing conch on top of a rock. Travel back to the waypoint and float towards the second island right in front of you. Aim for the raised part of the island and search the wrecked campsite to find the echoing conch on top of the remains. 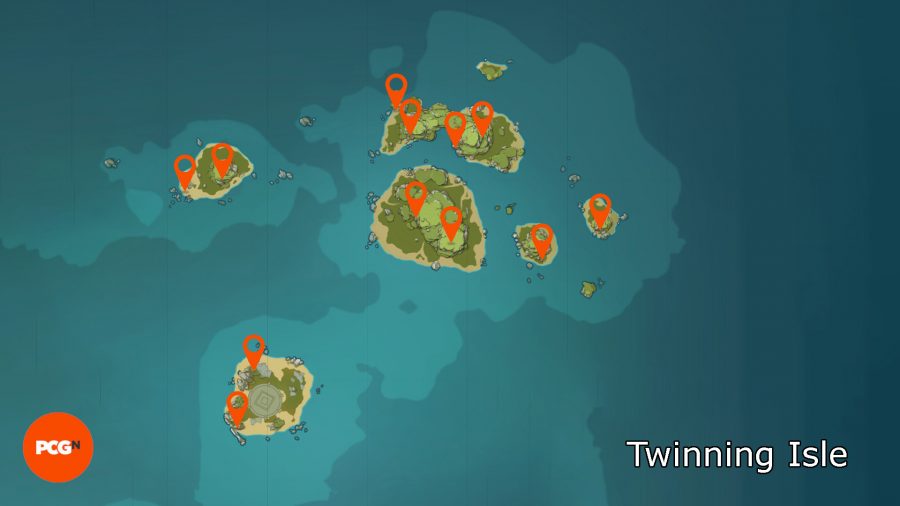 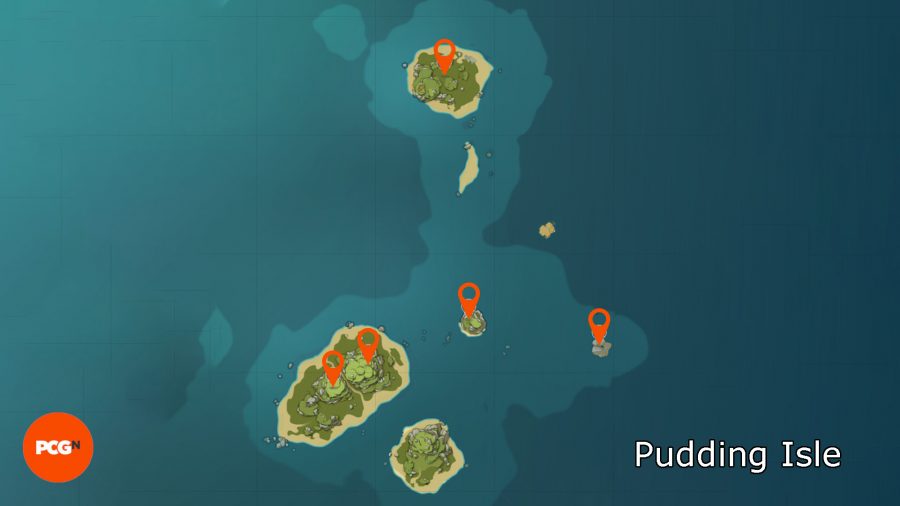 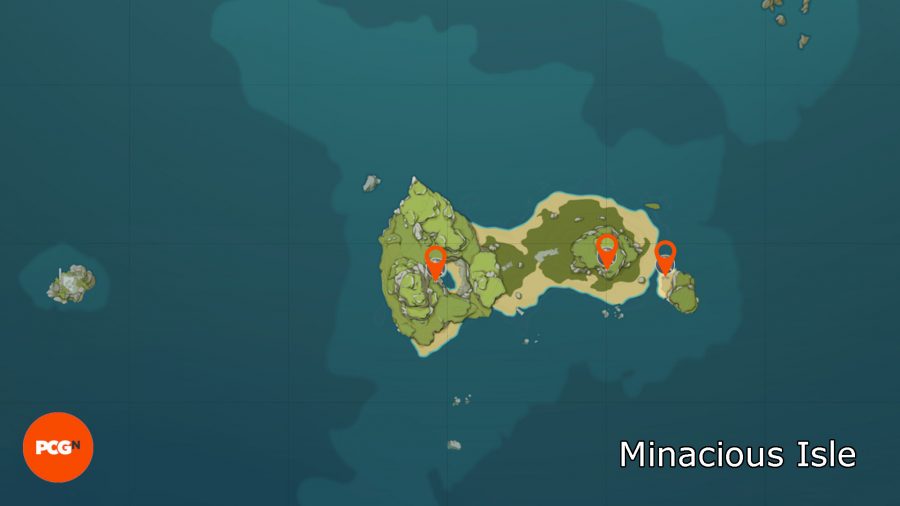 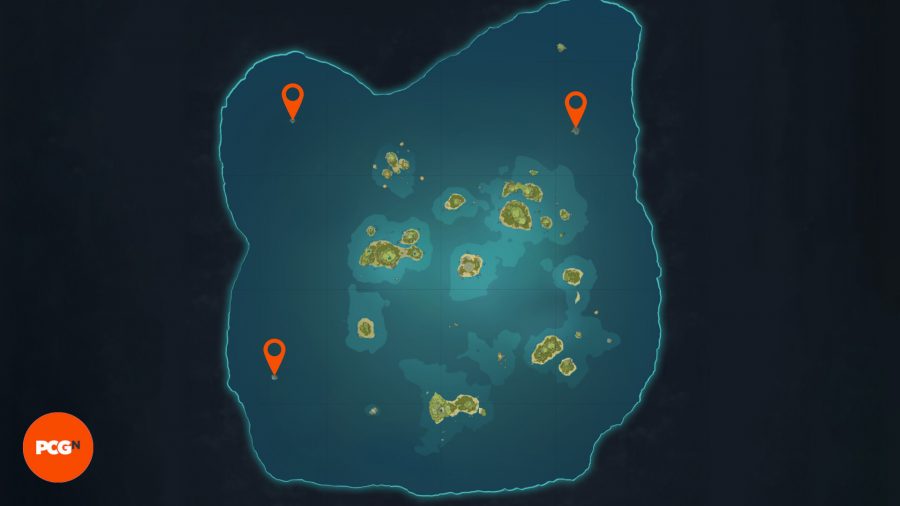 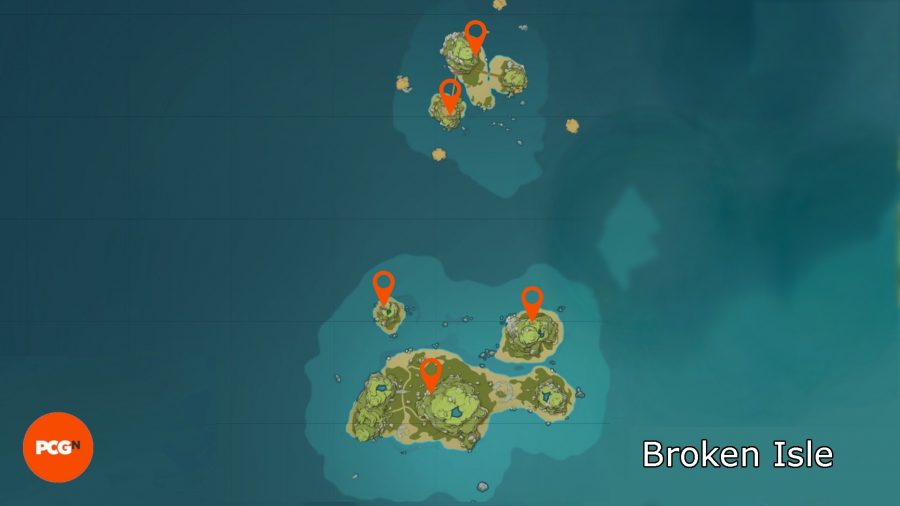 In an unexpected turn of events, 23 echoing conches were made available across the islands in Act 2. Some of these shells might be harder to acquire depending on the level of your characters as enemies may be lurking on the isles. The developers have introduced a handy interactive map containing the locations to all of the echoing conches available.

To make things easier while you’re playing, we’ve highlighted each of the echoing conch locations at all four isles. 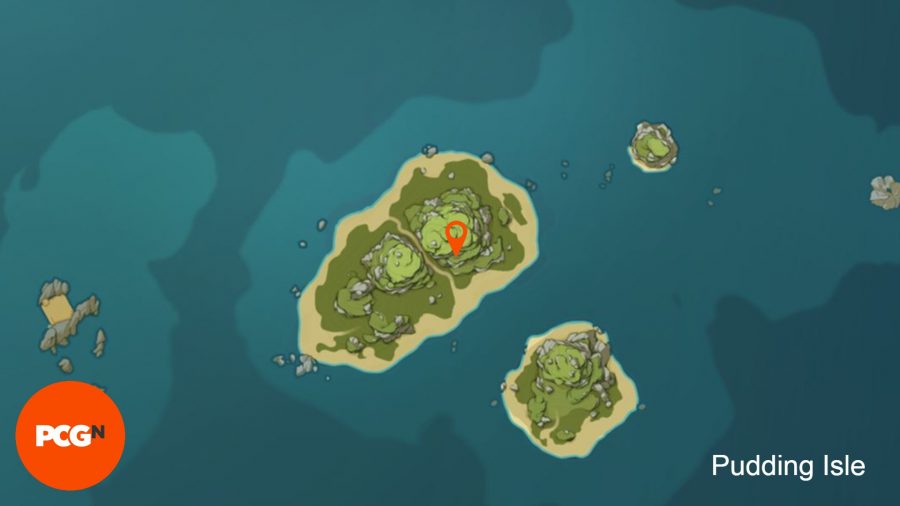 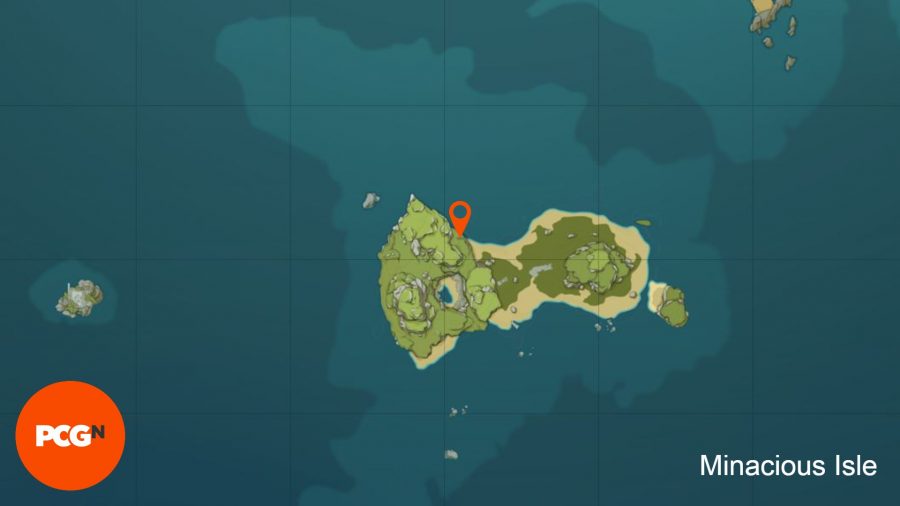 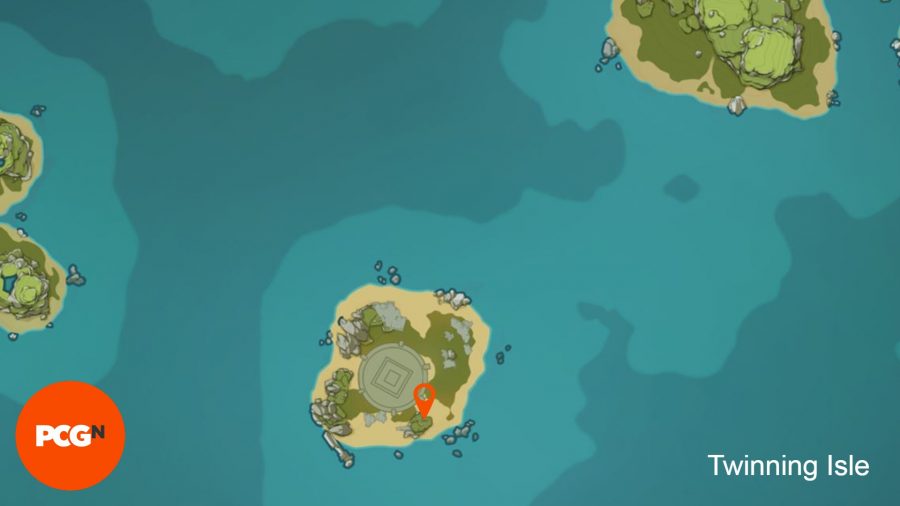 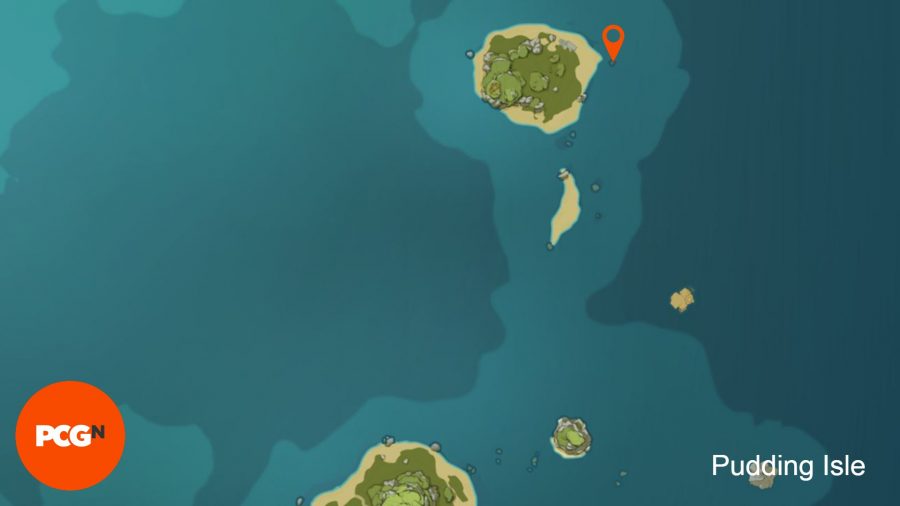 The final four Echoing Conches are available in Act 3. Their locations are highlighted in the maps above.

And that’s every echoing conch location revealed so far in Genshin Impact. It looks like this update will only feature one new character, but we expect the 1.7 update to introduce several more. Ayaka and Yoimiya are the two characters from Inazuma likely to join the game – as a Cryo Sword and Pyro Bow user respectively, there’s a good chance they’ll end up placing highly on our Genshin Impact tier list.