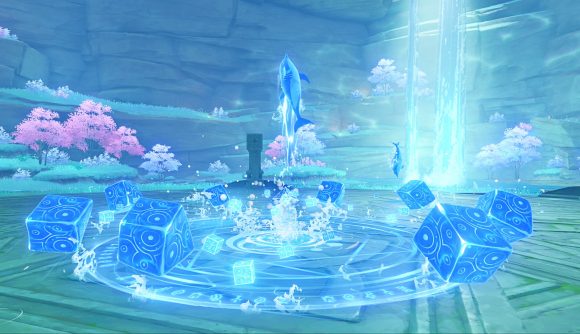 Genshin Impact's events have been a tad fighty of late, but that's okay because the next one is all about kicking back and doing some fishing. The Lunar Realm event kicks off tomorrow, so developer Mihoyo has laid out everything that's ahead of you.

Lunar Realm tasks you with helping an Inazuman – yes, that's a word – woman catch a legendary fish called the Lunar Leviathan. To help Kujireai Momiji cop her kipper, you'll need to undergo “special fishing training”, which involves hitting objectives in a specific timeframe. That all unfolds over the first seven days of the event, where you'll be travelling to certain locations on the map to undergo your training. Depending on your site, you'll have to pick the right bait and rod, so pay attention to your surroundings, young fisherperson. Once you've honed your rod skills, you'll be ready to solve the mystery behind the Lunar Leviathan.

Once that's all done, you can head to a particular spot on the water to catch ornamental fish using something called Glowgrass bait. If you run out, simply tottle back to Momiji.

There are heaps of rewards to reel in during the Lunar Realm, too, such as an event-exclusive fishing rod and “fish furnishing” for your homes. You’ve also got your usual event mainstays, like primogems, hero’s wit, and mora. 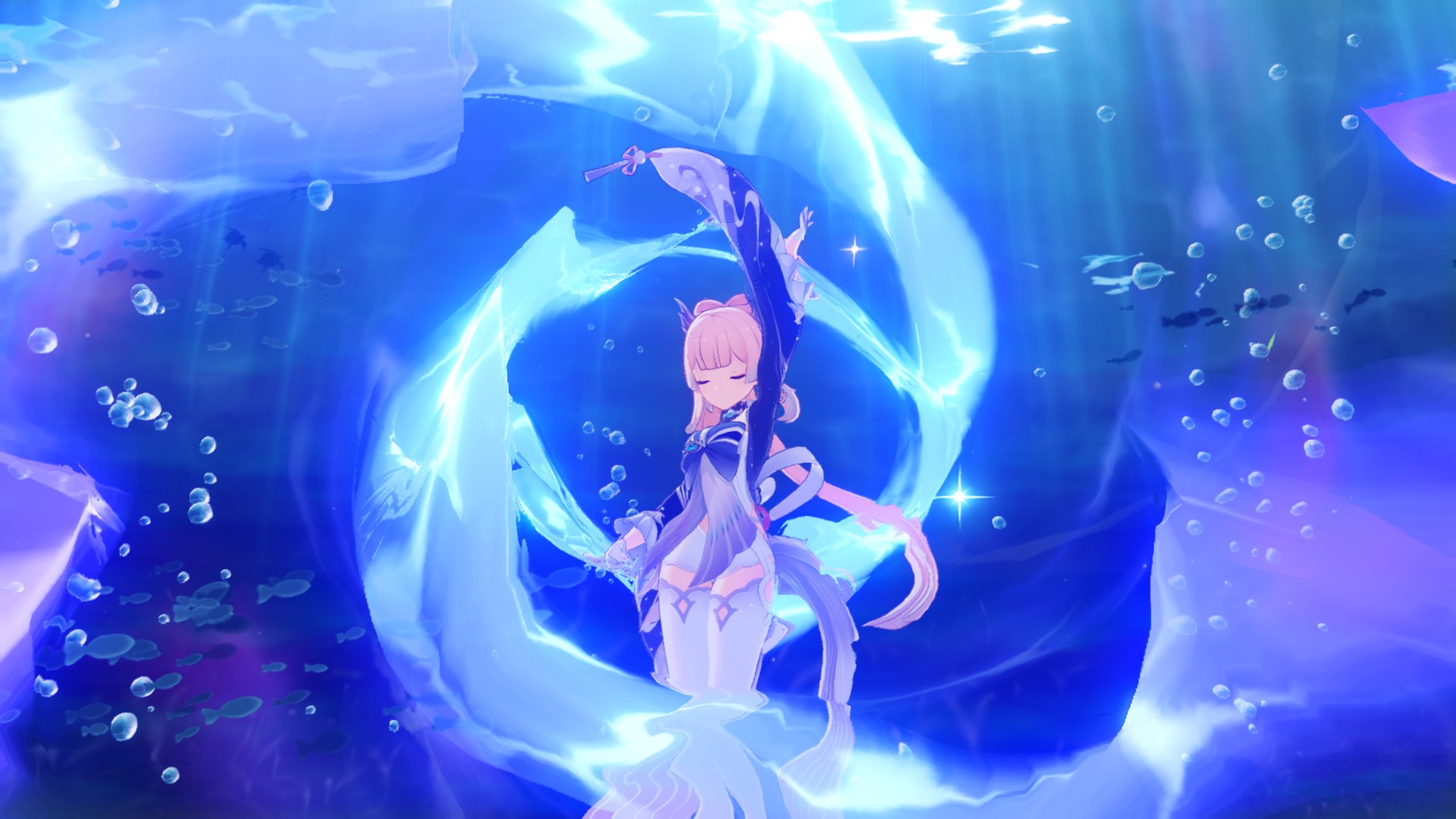 If you want to read up on Genshin Impact fishing ahead of the event, you need only follow the link to reel in all the information you could need.