There are lots of mysterious hidden shrines on Narukami Island. If you want to find these hidden areas on the Genshin Impact Inazuma map, you need to complete the ‘Sacred Sakura Cleansing Ritual’ quest. Doing so will unlock the Teleport Waypoint in Araumi (visible on the normal map, but unreachable) and grant you access to the Perpetual Mechanical Array boss.

The first step towards completing the Sacred Sakura Cleansing Ritual is accepting a side quest from an NPC called Kazari. You can find her directly after leaving Ritou for the first time. If you cross the water towards the larger Narukami Island, you’ll see Kazari right in front of you, on top of the stairs. Interact with Kazari to start the quest ‘A Strange Story in Konda’.

Be warned: speaking to this mysterious lady is just the first step of the Sacred Sakura Cleansing Ritual quest chain. The full questline is quite difficult and very (and we mean very!) long, but fortunately, we’re here to help you every step of the way.

Starting the quest ‘A Strange Story in Konda’ is your first step towards the Sacred Sakura Cleansing Ritual. These are the steps you need to take: 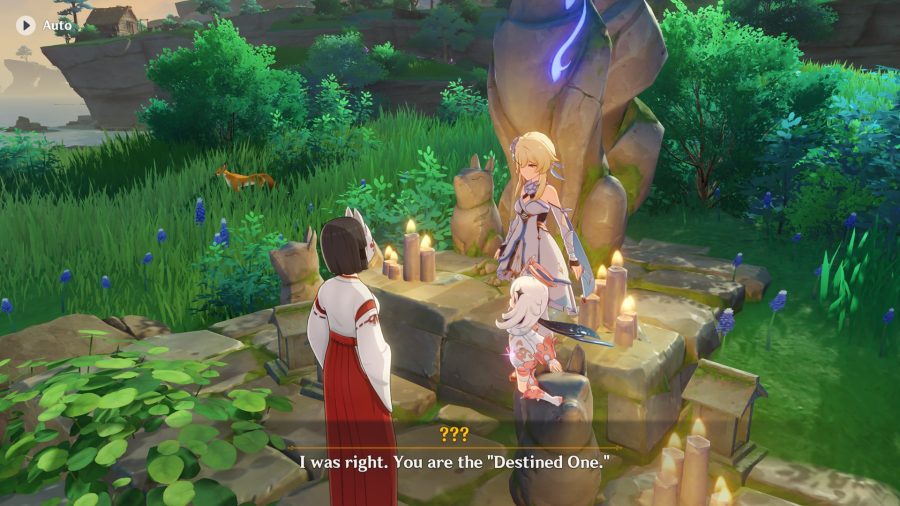 The next part of the Sacred Sakura Cleansing Ritual quest chain is called ‘Sacrificial Offering’. Go to the abandoned shrine near Konda Village – the purple region on your map – and complete the following objectives: 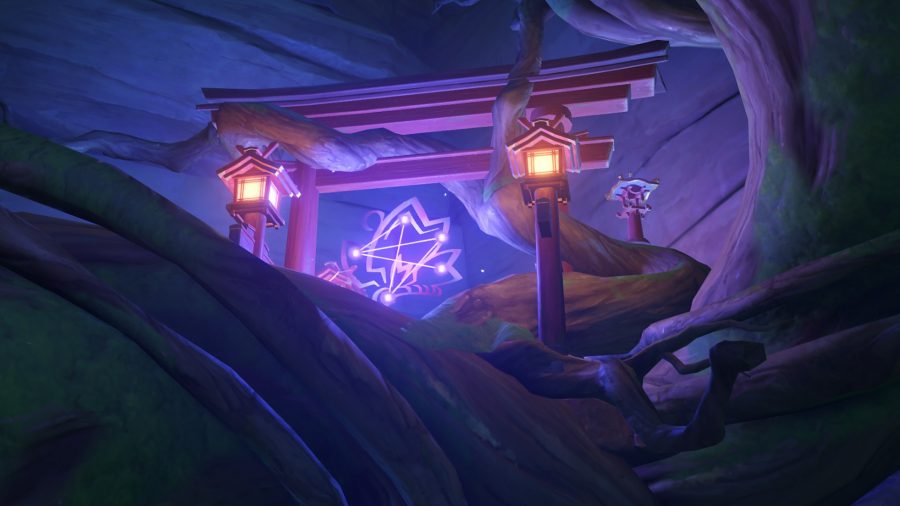 Go to the Araumi region in the northern part of Narukami Island and do the following: 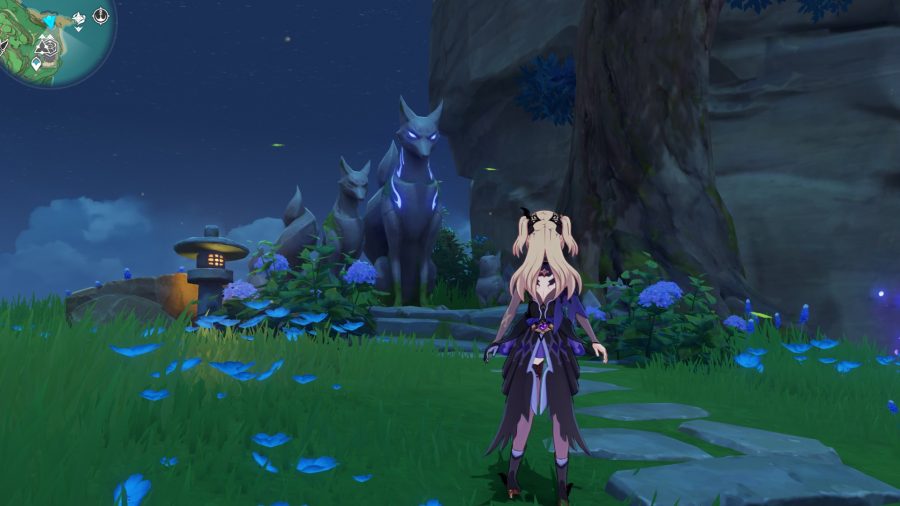 Finally, let’s get to the last Sacred Sakura Cleansing Ritual:

And that’s every Sacred Sakura Cleansing Ritual in Genshin Impact! Congratulations; you’re done searching for hidden things and secret passages – for now, at least. If you’ve been lucky enough to pull Ayaka, we’ve got a guide to the best Ayaka build.