Lost Riches has returned to Genshin Impact, and this time, the treasure hunting quest is set in Inazuma. For those who are unaware of the Lost Riches event, originally players had to find Ulman in Liyue to kickstart the quest to find iron coins buried throughout Teyvat.

This time, however, you need to be at least Adventure Rank 30 and to have completed ‘Ritou Escape Plan’ in the Archon Chapter 2 Act 1 questline to start the Lost Riches event. You can then use the treasure-seeking seelie to unearth iron coins and hidden special treasure.

The event runs from August 6 to August 16, and each day two new treasure areas unlock in which you can use the treasure-seeking seelie. The helpful little creature guides you to the treasure by shining brightly and making a rapid beeping noise the closer you get. You can exchange the iron coins you find for rewards such as primogems, hero’s wit, and mini seelies – note that you can only obtain one mini seelie from this event, so choose carefully. There’s also extra buried special treasure hidden on the map: here’s where to find them. 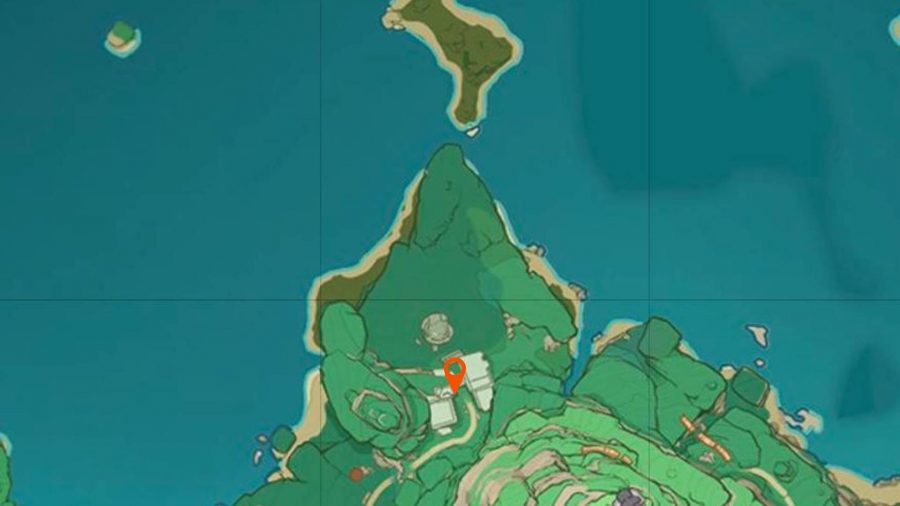 The first special treasure is found on Narukami Island, in Arumi. The seelie leads you to a spot on the map that opens up a puzzle. The puzzle differs for each player, but it involves using clues to highlight tablets in a certain order, you can find a hint for the puzzle in the clue’s section of the handbook. 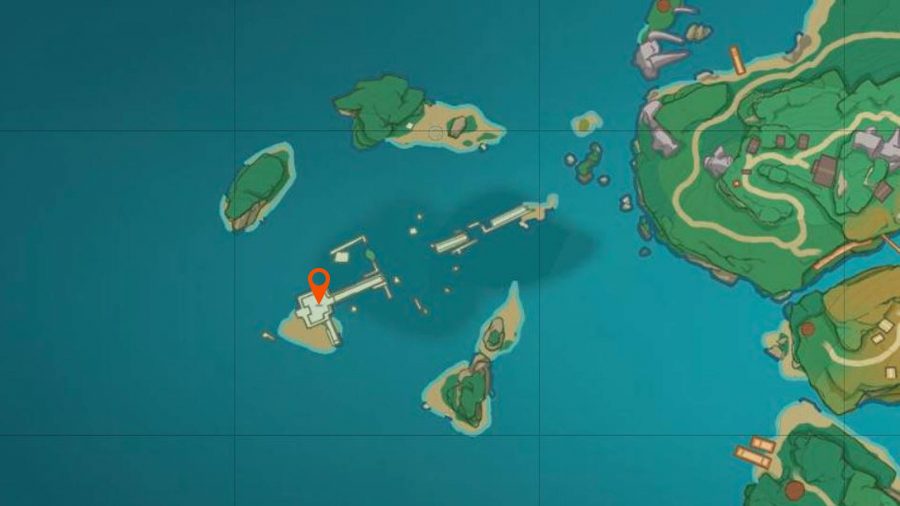 The second special treasure is found in Fort Mumei, you need to teleport to the Waypoint and sail there, but the puzzle is the same, where you need to dig up the puzzle and light up tablets on the floor in a specific order.

For both puzzles, you still need to equip the treasure-seeking seelie to find the locations, this then unlocks primogems and other rewards. For more from the 2.0 update, check out the best Yoimiya build and what’s coming up on the next Genshin Impact banner.