What I didn’t put in the headline, because it’s not what you think: Get Even is made by Painkiller developers. Not People Can Fly, whose top tier team flew the nest before they became a cog in the, er, Gears machine, but the outfit that made the remastered Hell & Damnation – The Farm 51.

Their name probably won’t mean anything to you, but their spiel is good. Get Even plans to link its single and multiplayer modes in “unique” fashion, and tell its story of two opposing protagonists through environmental interaction and exploration, not “cutscenes or dialogue”.

Get Even seems to take its cues from The Crossing – the cancelled project Arkane worked on before Dishonored. Like that game, Get Even’s single player campaign will see other players take on the role of enemies previously controlled by AI.

“Thanks to this, the singleplayer campaign, often schematic and predictable in other games, enters a new dimension where the player has to face the most dangerous of all foes,” write The Farm 51. “Another player who has his own reasons and tools to stop you from reaching your goal.”

We’ll be able to pick a side at the campaign’s opening, and experience the events of the game from both sides of its mystery conflict.

The Farm 51 are particularly proud of the game’s aesthetic, achieved by using 3D scans of real locations and people.

“To develop this innovative technology, our studio works with research institutes and independent specialists,” they explain. “This will mark the first time where this technology is used on such a scale in video games.”

Here are the results: 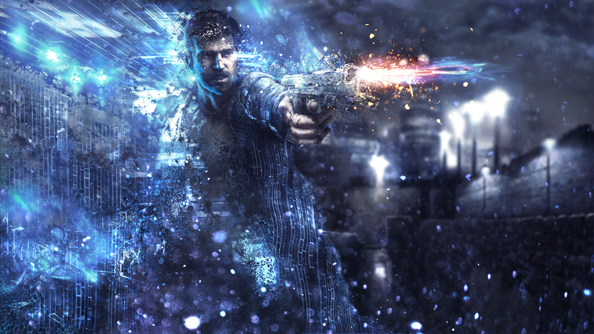 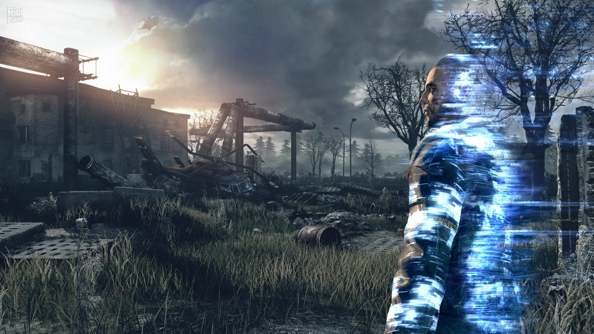 Looks cold, and that lighter isn’t going to do the trick. What do you lot make of all this?

Thanks to VG247 and Neogaf.