Ghost Recon Breakpoint perks can be purchased using skill points in the skill tree. These skill points are earned from gaining XP by completing missions, killing enemies, or progressing the story. Perks are incredibly important when tackling tougher bosses, new challenges, and building your skill tree, so you can adapt to missions ahead.

You’re never locked into a specific class and can visit these small campsites at any time to change your class – once you’ve unlocked the class with a skill point. Ghost Recon Breakpoint perks can be changed at any time, so once you’ve unlocked a perk, you can continue to swap it in and out, depending on your class. Here’s all the perks in Ghost Recon Breakpoint including how to equip them in the menu and the best perks we’ve found so far.

What are the best perks in Ghost Recon Breakpoint

If you’re playing as the Assault class, choosing stealth options is a great way to sneak up on enemies, and leads to a skill branch of perks that benefits its class technique, such as Guerrilla, but also compliments it’s up close and personal approach to combat. By having two or more perks slots you’re able to mix and match to approach stealthily, but hold your own once your among enemies. Or if you prefer hanging back as the Sharpshooter, progressing to the Sniper perks, and pairing that with a Recon perk for scouting ahead for enemies, means you can sit back and shoot the bad guys, while gaining 40% XP.

Below is a breakdown of all the Ghost Recon Breakpoint perks and where they can be found in the skill tree. 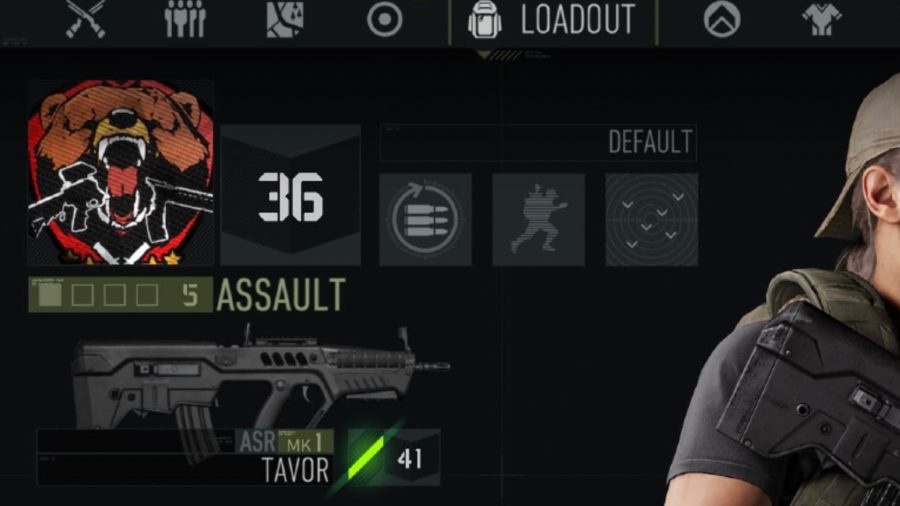 How to equip PERKS IN GHOST RECON BREAKPOINT

Once you’ve unlocked perks using skill points, you’ll be able to equip them on your loadout menu. These perks can be swapped in and out at any time, and we recommend doing just that depending on the class you’re playing as.

It’s worth noting that to unlock some perks, you’ll need to unlock two skills from the previous branch. We also recommend using early skill points on the Weapon skill branch to unlock Mark Upgrade so you’re able to upgrade your weapons quicker.