What are the Ghost Recon Breakpoint classes and skill trees? When you hear about the game’s Division 2-style character customisation options, it’ll likely be the first question that comes to mind. After all, creating broken builds is a fun distraction in open-world quasi-MMO games like Ghost Recon Breakpoint.

You have four classes to pick from: Field Medic, Assault, Panther, and Sharpshooter. These Ghost Recon Breakpoint classes only act as a starting point, and they all lead to the same skill trees, but feature their own special techniques. You can switch between classes at Ghost Recon Breakpoint bivouacs, so you’re never locked in to a specific playstyle, and can adapt to the mission ahead. 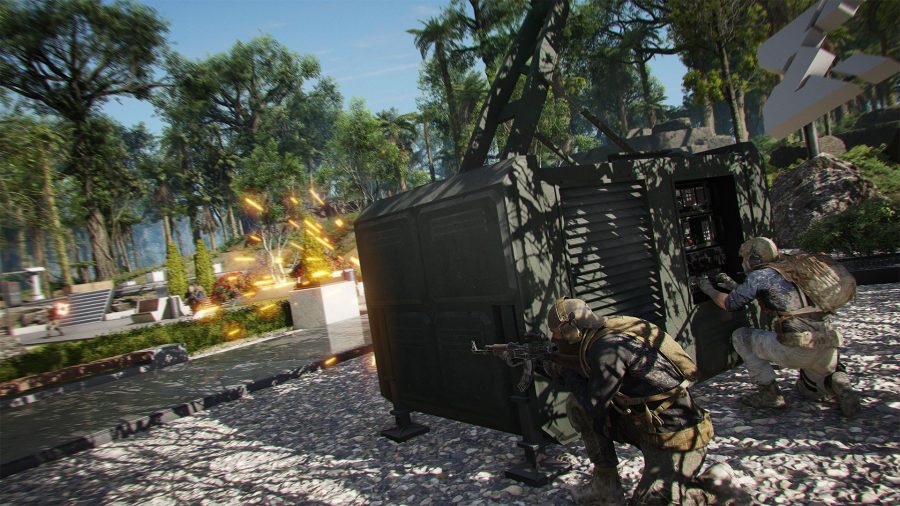