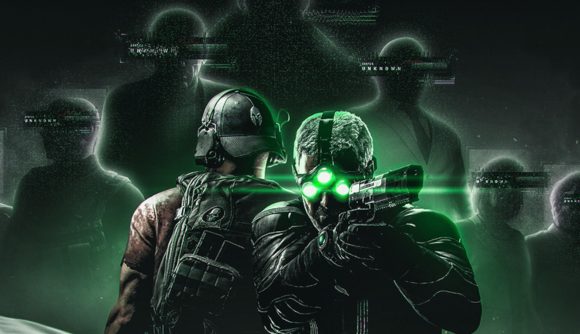 If you’re looking for some free PC games to play, Ubisoft has just made a whole lot of content for Ghost Recon Breakpoint available to everyone. You can now download a substantial free trial of the game, and if a friend’s already playing the full release, you can join co-op sessions for free without restriction.

The Ghost Recon Breakpoint free trial is live today via Uplay on PC (as well as PlayStation 4 and Xbox One), and gives you six hours of unrestricted access to the game. Once that six hours is up, you’re locked out, and time spent in the recent free weekend will count against you. If you go on to purchase the game (which is on deep discount right now), all your progress will carry over into the full version.

But while your solo time is limited, you can also use the free download to join co-op sessions with friends who already own Breakpoint. The ‘Friend Pass’ only lasts until June 16, but lets you play as much co-op as you can handle during that time.

Ghost Recon Breakpoint had such an underwhelming launch that Ubisoft delayed its entire 2020 lineup to avoid similar mistakes, though recent free updates have helped give the game a second chance at life.

Also, Sam Fisher is in it now. You love Splinter Cell, right?