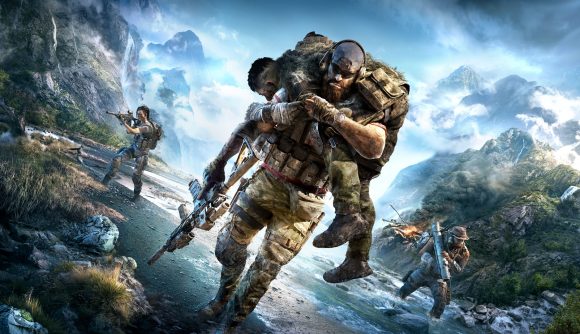 Ghost Recon Breakpoint launched to a pretty dismal response back in 2019, but after numerous patches and content updates, it’s started to become well-regarded among its dedicated community. Nearly two years later, you might think Ubisoft is winding down, but no – today, the developers announced that Breakpoint will continue to receive new updates in 2021.

“After an exciting year and a half of updates and game improvements, we are thrilled to announce that we will continue to bring new content to Ghost Recon Breakpoint throughout 2021,” the developers say in a tweet. A roadmap for these updates will be provided “in the coming weeks”.

The devs aren’t yet specific about what form these updates will take, but they’re “working to add more to the game and offer you all some exciting content for the months to come. We are designing the future of our game based on your feedback and throwing a few surprises into the mix!”

Ghosts, get ready for the next mission. We are excited to announce that there will be new content released this year! pic.twitter.com/dtkhVV7QxF

Broadly, Ubisoft is moving away from its current model of numerous triple-A open-world games released every year, in favour of more “diverse experiences”, across both premium and free-to-play titles. That also means a bigger focus on continued revenue from back catalogue games – so expect to see games like Breakpoint continuing to get robust post-launch support going forward.