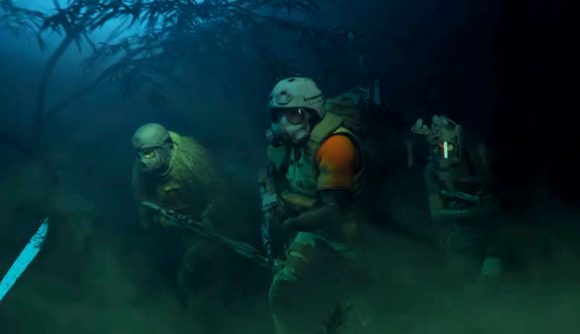 Sprawling open-world sniper game Ghost Recon Breakpoint will see another significant update this month when the Teammate Experience Update arrives. That’s coming along with Title Update 4.0.0, and it’s due May 25. As Ubisoft has hinted before, it’s a fairly substantial overhaul to the way your NPC companions operate within Breakpoint.

Building on the AI teammate system introduced in 2020, the Teammate Experience Update gives you the ability to kit out your AI battle buddies with new skills, equipment, and looks. Your team will gain experience alongside Nomad, and doing this will allow you to unlock new abilities to use in combat: there’s a piercing shot, an autonomous drone, and an area scan that can all be earned and equipped by squad members.

You also get more control over the composition of your team. You can decide how many companions to take with you on an expedition, anywhere from zero to three. You can select whether you want their secondary weapons to be visible, and the Rainbow Six Siege teammates are also fully customisable as well.

Here’s a video with the breakdown: 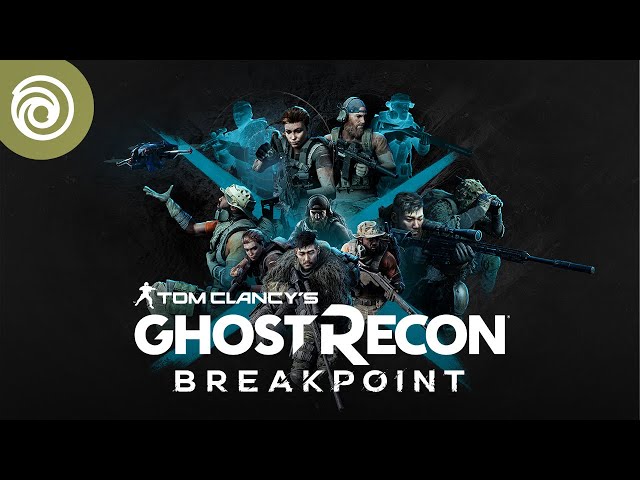 Speaking of customisation, the update includes four new ghillie hoods, three headwear-compatible gas masks, and iconic Ghost costumes are being made available to everyone who plays Breakpoint.

Toss in new weapons, skins, and customisation items, and you’ve got yourself a nice big ol’ pot of update stew.