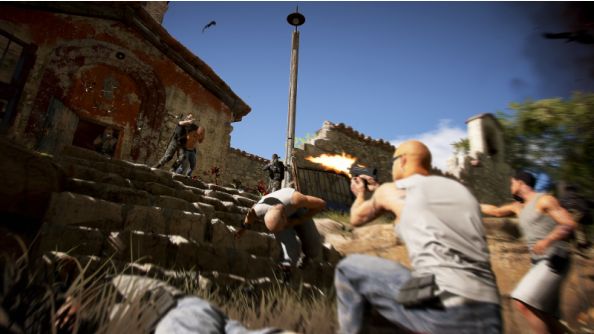 The character customisation options in Ghost Recon Wildlands extend as far as being able to choose the operatives’ gender, creative director Eric Couzian has confirmed.

Ever more info on Ghost Recon Wildlands’ release date and much more, if you need it.

Talking to PCGamesN at E3 earlier today after our hands-on demo, he said: “In the same way [you can customize weapons], we also have it for the characters. It means that what you see in the demo is just one set of characters – you can customize the whole character. That means the gender, the look of the face, the clothes, the shoes, your whole outfit. We believe that everyone who plays the game will have a different looking character.”

They won’t necessarily have a different sounding character, however, with Couzian informing us that “the voices don’t change depending on how you look – they change if you’re playing male or female, but apart from that they don’t change.”

When asked about the somewhat controversial issue of games being ‘downgraded’ between being demoed on stage and the final retail product – accusations which have been levelled at a number of high-profile titles in recent years, including some of Ubisoft’s own – the answer was slightly more equivocal.

“What I mean by that is not necessarily to have everything the same, because all platforms have pros and cons, but the big thing is that when you play Ghost Recon, you need to have all the things we’ve discussed. You need to have the military shooter and the quality of the weapons in how you handle them, you need to have the size of the world and the one big map that is always there, and you need to be able to play in co-op and have people join you. 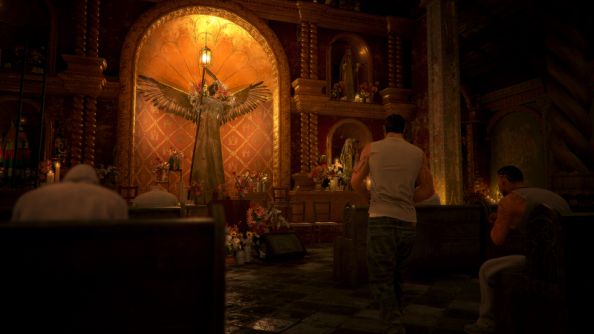 It’s a statement which is open to some interpretation, but does suggest that certain technical aspects of the game could change between what’s been shown off in demos and what customers get their hands on.

In other news, that open world really will be open, with senior producer Nouredine Abboud stating that “from the beginning of the game, you can go wherever you want.”