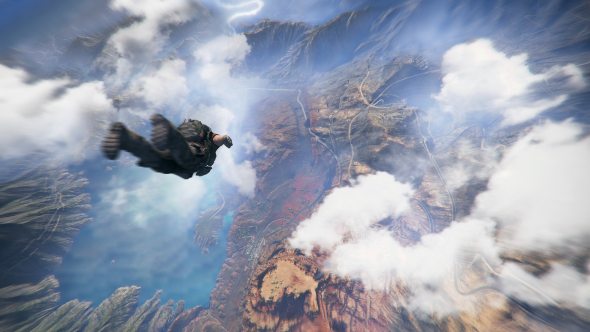 You have to wonder whether that’s anything to do with its critically acclaimed open-world competitors, Horizon: Zero Dawn and Zelda: Breath of the Wild, not appearing on PC. Those games have been the second and fourth best-selling multi-platform games this week, respectively – with the Minecraft-ish Lego Worlds squashed in between the two.

It’s certainly not Wildlands’ fresh and novel structure that’s setting the world alight – though it’s perfectly fun to potter around in with a couple of friends, as the most uncovert ops division in the world.

Speaking of The Division – that’s the only Tom Clancy game to beat Wildlands at launch, while Rainbow Six, Splinter Cell and the rest languish behind. Undeservedly, do you think?