Gigabyte are one of just a handful of companies synonymous with PC gaming and components. Sadly, Gigabyte are seeing yet another period of low motherboard sales in their tumultuous history, the last ending with Asus stepping in with an attempt to bail the company out. DigiTimes reports this unfortunate downward trend is expected to continue on into 2018.

Need a new board? Here are our picks for best gaming motherboards right now.

Gigabyte have been enjoying increased motherboard sales this decade, with their peak reaching close to 20 million units during 2013-2014. In 2017, however, that’s dropped by over a third, with Gigabyte struggling to reach even 13 million motherboard shipments this year. Thanks to a DIY market slowdown, especially in China, Gigabyte are sadly on their way toward fewer motherboards going out in 2018, estimated to be around ten million. Competitors such as Asus and MSI have diversified successfully into many more aspects of PC gaming, which is where Gigabyte seem to have struggled.

Board manufacturers have long been desperately trying to diversify their brand portfolios away from the traditional motherboard market, with Asus and MSI pushing their high-end gamer products well into the public eye. Asus have seen particular success with their ROG branding, which has become a household name among PC gamers for all aspects of PC gaming.

MSI have seen similar success in many product lines, especially graphics cards and laptops. Gigabyte have had a more convoluted and difficult time with their standalone Aorus gamer-specific brand, which is only now being brought under the Gigabyte umbrella, with new motherboards and graphics cards hitting the shelves this year. 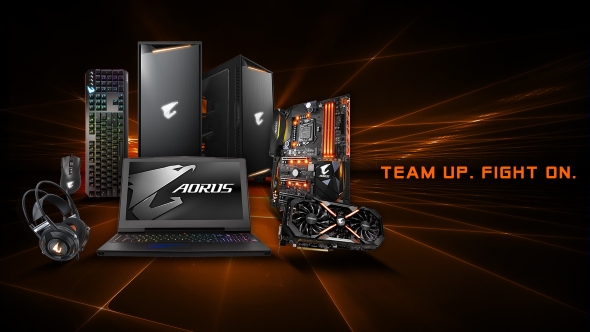 Aorus has been kept very much at an arm’s length from Gigabyte’s central brand, supposedly to allow them space to develop into an independent brand. However, Aorus has failed to capture hearts and minds in the same way as Asus’ own Republic of Gamers brand, with Gigabyte eventually bringing the Aorus brand back under their wing. Due to Aorus’ shaky beginnings, it’s often seen as an afterthought branding decision from Gigabyte, despite Aorus’ high-quality product lineup.

Unlike their largest competitors, Gigabyte’s gaming-oriented brand is not offering them any respite from the stagnation within the motherboard business. Despite record-high PC peripheral sales, computer components are not enjoying the same rapid growth enjoyed by peripheral manufacturers in the first half of 2017. It’s possible this is due to the return of gaming pre-built systems from the largest computer manufacturers worldwide. Alienware, HP Omen, and Acer are just a few of the manufacturers driving hard on gaming-focused, pre-built systems, and pulling individual component sales away from the likes of Gigabyte. 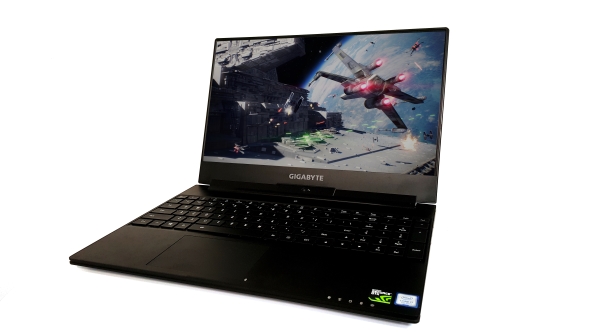 Gigabyte still have a lot of great products under their belt, with their AB350-Gaming 3 taking the top spot as the best AMD Ryzen motherboard and the Z270X-Ultra Gaming making it’s way to the runner-up position as best Intel gaming motherboard. There’s also the gorgeous Aero 15 laptop– a beautiful 14-inch gaming laptop with a dimension-warping 15-inch screen.

Unfortunately, there most likely won’t be an Asus joint venture to tend to Gigabyte’s wounds this time. For the sake of PC builders everywhere, and for the sake of healthy component competition, let’s hope that Gigabyte can turn things around on their own this time.