If the CPU is the brain of your gaming system, then the monitor is just as much the eyes as your graphics card is. Use an inferior model and you’ll see much less than you would with a high refresh rate, high resolution alternative – and without one, well… you wouldn’t see anything at all.

Investing a healthy amount into the best gaming monitor for you prevents you from suffering through washed out colours, slideshow-like frame rates, and smudged images, effectively saving you money in the long-run. Whether you’re a first-time buyer or shopping for an upgrade, it’s always best taking the plunge during a sale – and it just so happens that Gigabyte has cut the price of its FI27Q range.

Both the FI27Q and FI27Q-P have near-identical specifications when compared side-by-side. They both have a 1440p resolution 27-inch screen surrounded by thin bezels and are more than capable of pushing a 165Hz refresh rate. Each of them even supports both G-Sync and FreeSync, pleasing those on both sides of the Nvidia/AMD divide. 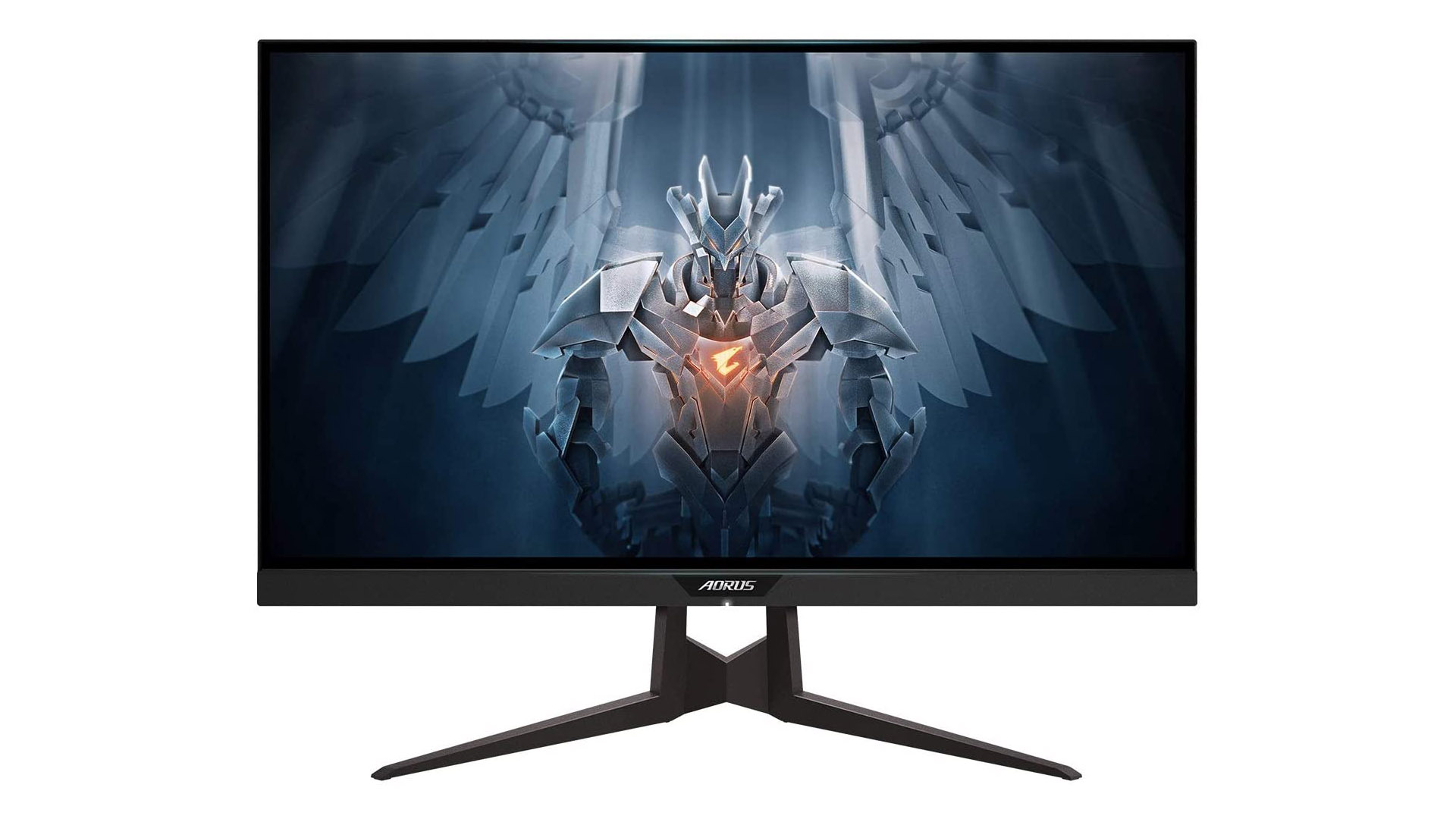 And the second lies in Gigabyte’s Black Equalizer feature, which lets you adjust the gamma of the screen on-the-fly with buttons on the underside of the screen – perfect for exposing enemies hiding in dark corners. While the first generation of this feature works perfectly fine on the FI27Q, the improvements that Black Equalizer 2.0 brings to the FI27Q-P mean that your screen is much less blown out as you crank the gamma up.

You can’t go wrong with either display at this price, however, so grab yourself a bargain while stocks last.