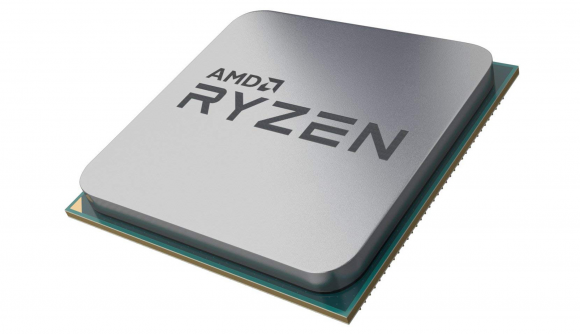 AMD’s Ryzen 5 1600 AF CPU is a strange one. Although it bears the ‘1600’ name, it’s not the same chip at all, and is in fact faster than the original Ryzen 5 1600. Because of this, it has remained a popular budget option in lieu of purchasing one of the best gaming CPUs. And now it looks like its motherboard compatibility will extend into at least some of the X570 range.

Gigabyte Japan (via Tom’s Hardware) tweeted that, regarding the Ryzen 5 1600 AF and X570 motherboards, we can be “assured that our AM4 motherboard supports it properly” (text translated from Twitter). For those who know the background of the 1600 AF, this probably won’t come as a surprise, but naming conventions don’t make things easy for us.

We recently discovered that only X570 and B550 chipsets will support 4th Gen Ryzen CPUs. Many have questioned why this is the case when these boards are still using the AM4 socket, but it doesn’t all come down to the socket. Motherboard ROM needs to be adequate for the new firmware, and it doesn’t seem like AMD can guarantee this will be the case for anything other than the latest X570 and B550 boards.

When it comes to the processor in question, the Ryzen 1600 AF is an incredibly popular budget gaming CPU, and for good reason. It’s cheap as chips and markedly better than the original Ryzen 5 1600. The problem is, now that AMD’s Ryzen 3 3300X is out, it’s difficult to say what will happen to the 1600 AF. The 3300X will almost certainly run most games better even though it has fewer cores (all games except those that are really good at multithreading), and the newer Zen 2 architecture is an alluring offer in place of the 1600 AF’s mish-mash of Zen and Zen+ technology. It’s looking like it will cost more, though, if only a little.

But many Ryzen 5 1600 AF’s will already be sitting in people’s rigs, and for those people, this extra stretch of perhaps unexpected longevity will be welcomed.