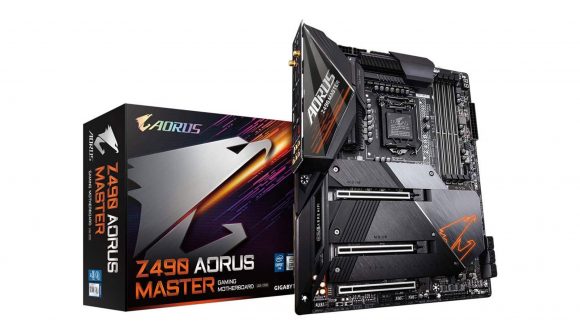 The days might be stringing together like one homogeneous blob, but we can assure you that Black Friday is, indeed, creeping ever closer and we are already playing whack-a-mole with early deals. Since plenty of us are indoors more often than not lately, perhaps an upgrade to your gaming PC is in order to put that spring back in your step?

If you’ve been eyeing up Intel’s 10th Gen Comet Lake processors, then the chances are you’re going to need a new motherboard to accommodate the chip. Whether it’s the i9-10900K, i7-10700K, or even the budget i3-10300 you’re after, they all fit into the LGA 1200 socket that was released earlier this year and aren’t backwards compatible with previous sockets.

Fortunately, Gigabyte’s Z490 Aorus Master has been given the Black Friday treatment with a couple of slashes to its price. Over on Amazon US, you can get the motherboard 15% ($60) cheaper than normal, reduced to $329.99. Similar reductions can be found in the UK, costing residents £335.99 after falling by 14% (£54).

The Gigabyte Z490 Aorus Master is quite the premium mobo for its price, featuring three NVMe M.2 PCIe SSD slots in RAID 0, support for up to 5,000MHz DDR4 RAM, and even built-in Wi-Fi if you can’t run an Ethernet cable all the way from your router to your desktop. It even complements PC cases with two USB 3.2 Gen 1 connectors (previously known as USB 3.0 and USB 3.1 before a name change) so you can make the most of their 10Gbps speeds. 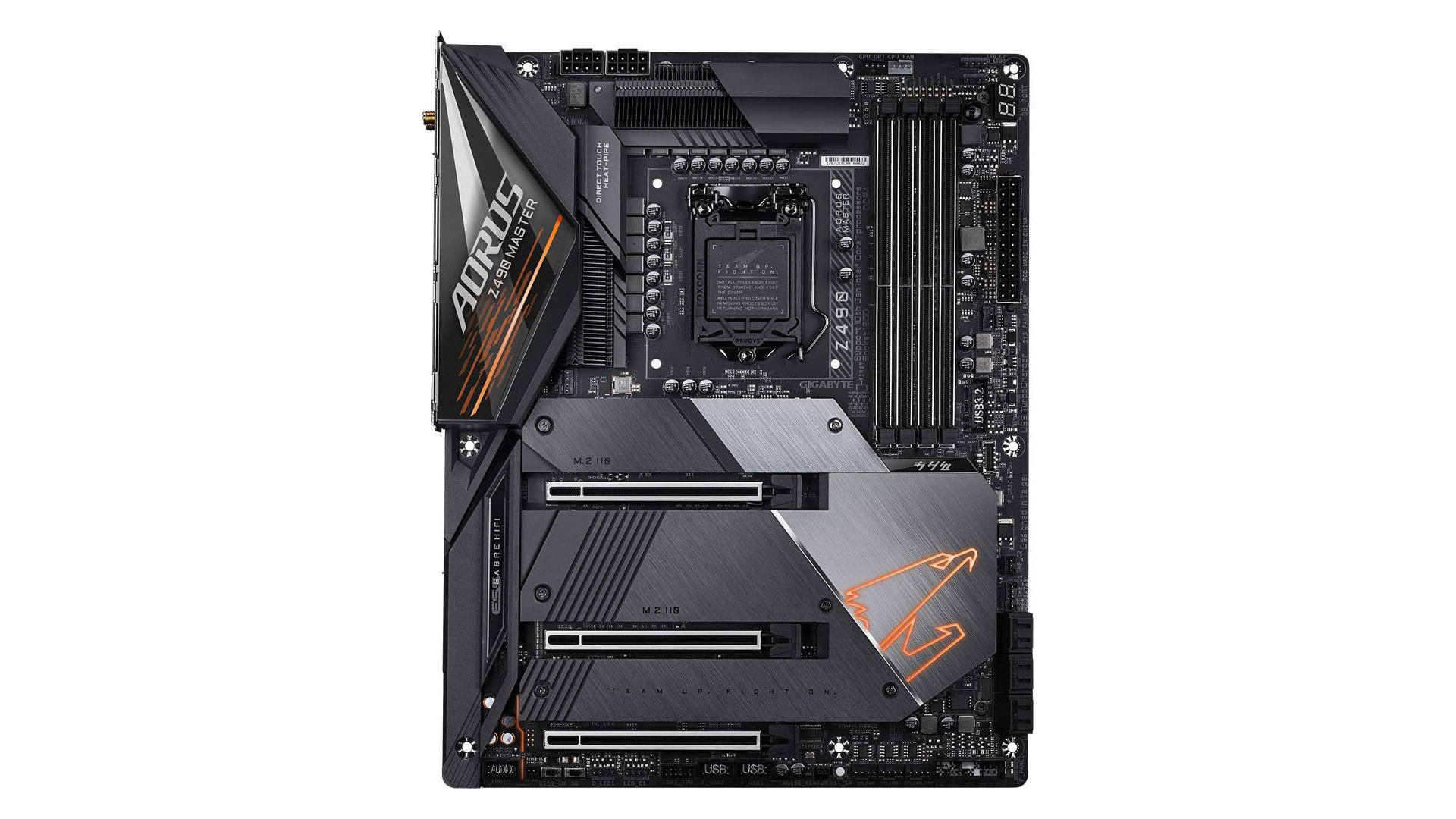 All in all, the Gigabyte Z490 Aorus Master is one of the nicest looking motherboards around with its RGB Fusion 2.0-infused armour plating giving it a premium finish, and now is the perfect time to grab it while it’s cheaper. If this doesn’t tickle your fancy, remember that there are more Black Friday deals on hardware and we’ll do our best to keep you updated with the best and brightest.