Glory is an optimistic title for this first-person RPG. Very nearly called Apathy (honestly), it finds humanity exploring a distant planet not as part of some bold Starship Enterprise-style mission, but out of desperation. The indifference of Earth’s governments has pushed the planet and its resources beyond any chance of recovery, and you have been sent to find an adequate replacement.

How many of the best RPGs on PC have you bested?

Humanity has lost its mojo – not to mention its home – and glory is a distant prospect. Right now, the best we can hope for is redemption.

The planet you’ve found isn’t faring much better than Earth. Ferramor, Reach Game Studios’ concept art suggests, is a world advanced, but twisted and broken; habitable, but already inhabited by its own crumbling civilisation. There’s potential, though, for change.

“I think people have certain preconceptions about open-world RPGs that we’d like to see change,” says Adrian Vergara, a former journalist and now Glory’s design director. “We’ve just recently started to see a few games in the genre starting to address some of these concerns. Concerns surrounding moving narrative forward and the concept of social, shared, or otherwise evolving worlds; the idea of content being stale or stagnant, or ‘cookie cutter’. Concerns about slow or repetitive grind-fests.” 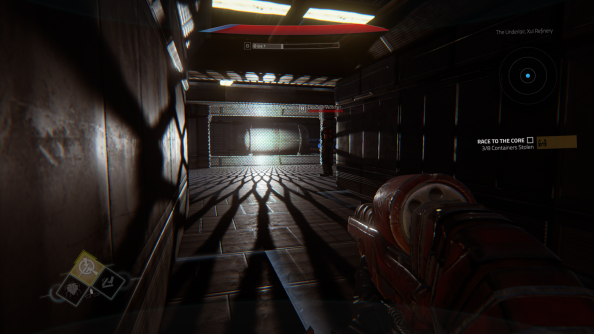 Reach intend to draw from the attention to detail of Rockstar, the dialogue and characters of Bioware, and the environmental storytelling of Bethesda. But where Fallout 4’s more dynamic elements like supply lines are opt-in, Vergara wants Ferramor to convince from the beginning as a pliable, living world.

“We want to make sure that we can deliver a game which evolves and continues to grow,” he says. “As the Glory narrative continues to move forward, we’ll be changing the playable world – sometimes in minor ways, and sometimes in much larger ways. As our universe moves forward, so does the game itself.”

Where RPGs tend to be mostly static – time moving only when the player pushes the plot forward, like a wordy take on Superhot – Reach are plotting out events for Ferramor that will play out “during different times”. Expect the usual open-world dramatic weather events, and more unusual alien pirate incursions, to influence your journey around the planet.

“The world itself has some interesting behaviours that evolve and present over time,” Vergara intimates. 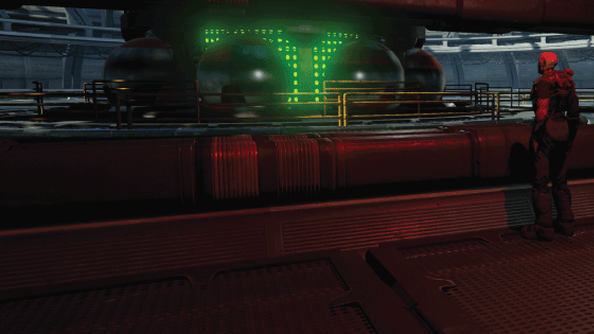 Ferramor’s foundations – set deep in Unreal Engine 4, which the team picked for the benefit of its designers and artists – will also support future happenings in Reach’s grand narrative. There’ll be new locales, adventures, characters and world events added after release.

“That being said, I think it’s important to note that the initial Glory game is an entire self-contained story that leads into our exciting suite of endgame content,” notes Vergara.

Did you spot that? ‘Endgame’ – the familiar language of PC gaming multiplayer. Sure enough, there’s scope for squad play here. The Caravan of Glory, humanity’s tentative encampment on Ferramor, doubles as a major social hub where players can chat over the heads of vendors before heading out on their next mission.

It sounds very Destiny, and there is triple-A shooter blood in Reach Games Studios, which Vergara set up in Sydney three years ago. The team incorporates Call of Duty, Uncharted and Borderlands pedigree. But you shouldn’t read too much into that last name, nor into Vergara’s talk of finding a balance between player-directed action and dice rolls. When I suggest that Glory’s loot system sounds compulsive, he takes issue with the word. 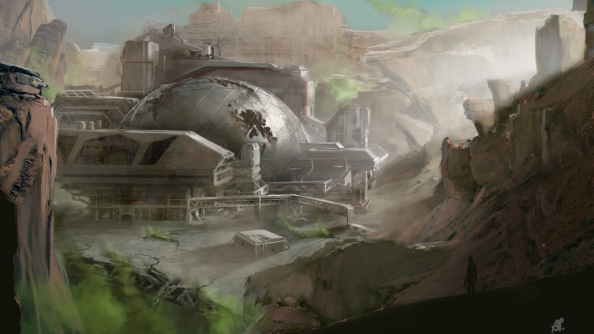 “This is actually one of these common design tropes in our genre that we want to overcome,” he explains. “Certainly players will be finding gear and weapons during the course of their adventures, and they’ll upgrade them and find better stuff as they grow as a character – but we put a lot of time and effort into handcrafting as much of these pieces as we can and giving them all a unique feel.

“As a designer I want players to feel like they want to experience new meaningful changes to their armour set, rather than just watching numbers go up.”

In this sponsored series, we’re looking at how game developers are taking advantage of Unreal Engine 4 to create a new generation of PC games. With thanks to Epic Games and Reach Game Studios.