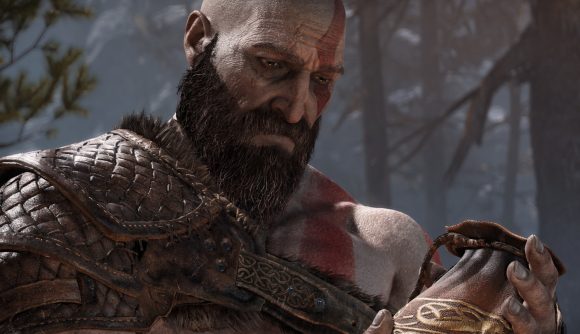 Sony Santa Monica Studio is hard at work patching God of War so it doesn’t crash your gaming PC, but one thing you won’t see in its barrage of updates is an exclusive fullscreen mode. The developer highlights in a Steam post that it has “no plans” to add the feature despite it being a popular request from fans, but there’s some consolation as it works to resolve ongoing issues with borderless fullscreen.

Switching from borderless to fullscreen – or indeed vice versa – is one of the most common methods of troubleshooting visual bugs and can sometimes result in a surprisingly easy fix. Since God of War has some quirks of its own, such as HDR being tied to Windows settings, it’s no wonder players feel the absence of the feature and place it at the top of their wishlist.

Matt DeWald, senior manager of technical production, reassures that Santa Monica Studio is on the case but the solution lies in fixing the current display options rather than introducing new ones. Explaining the thought behind it, DeWald says “the improvements implemented into the DirectX 11 version that God of War runs upon means that borderless fullscreen fully supports Vsync, Nvidia G-Sync, etc,” so it’s already fully stocked with everything you should need.

Although exclusive fullscreen is currently off the table, the developers are open to suggestions when improving God of War’s borderless mode.

Check out the best God of War settings on PC

One such feature could allow you to supersample higher resolutions before downsampling them to your display’s resolution. This would potentially allow for a better quality than your gaming monitor otherwise supports (a bit like cramming 4K detail into a 1080p or 1440p screen, but your mileage may vary).