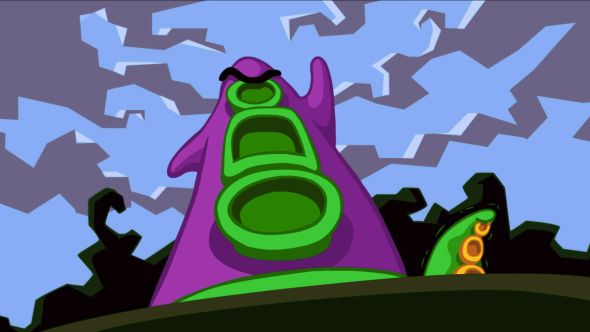 For those looking to head on an adventure but are a little strapped for cash, GOG has you covered. Offering sales of up to 85% on a whole variety of adventure games for this weekend only, now is the time to bone up on the classics if you’ve never experienced some of the greatest in the genre.

For those looking through the back catalogue, here are some must play retro PC games.

For the third person adventure sale, the majority of items on offer are from either Telltale, LucasArts or Revolution Software, with the occasional classic like I Have No Mouth And I Must Scream or Leisure Suit Larry Reloaded. This includes every single Broken Sword game, the entire Monkey Island and Sam and Max series, both Day of the Tentacle and Grim Fandango Remastered, alongside every Telltale series up to and including Walking Dead: A New Frontier. Some titles go for as low as 80% off so there is no harm in simply looking. Bought as a package, you’ll receive a 70% discount from $602.97, down to $178.22.

In the land of first person adventures, every game in the Myst series is accounted for, alongside the Atlantis and Journeyman Project games and even 2016’s Event [0]. If you buy all of these games as a collection, you get a grand total of 66% off, reducing a collection usually worth over $165 to less than $55.

Finally, the Daedelic sale has the entire Deponia series going for 75% off, while individual adventure games like The Whispered World are selling for a whopping 90% off. You’ll have to look through the full sale list to find the all of the bargains but seeing as titles like Saints Row the Third and Deadlight are part of this sale, it’s worth a look.

This sale lasts until Monday so if you are interested in trying out some of the cornerstones of the adventure game genre, this is the best place to start.