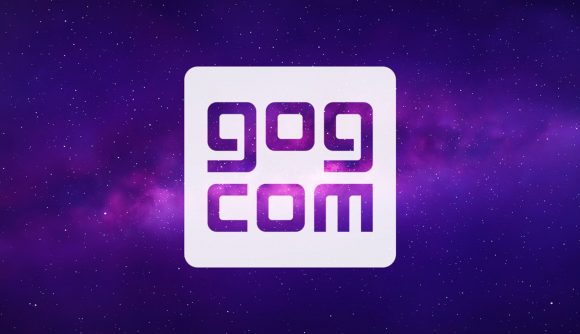 GOG, the DRM-free storefront owned by CD Projekt, has let go of a dozen employees – an estimated 10% of the business’s staff. The company’s official statement suggests that this is part of a restructuring process which has been going on since October. But sources among the affected employees add that GOG has been “dangerously close to being in the red” over the past several months.

“Letting people go is never easy,” a GOG representative tells Kotaku. “We have been rearranging certain teams since October 2018, effecting in closing around a dozen of positions last week. At the same time, since the process started we have welcomed nearly twice as many new team members, and currently hold 20 open positions.”

One of the laid-off employees paints a somewhat more distressing picture. The company has apparently struggled over the past handful of months, as the anonymous employee tells Kotaku, and February was “a really bad month” despite excellent numbers in January. The general restructuring was “not unprecedented,” but “layoffs that big have never happened before.”

According to CD Projekt itself, GOG is “incomparably smaller” than Steam, and the potential difference in Thronebreaker sales led to that former exclusive coming to Valve’s platform.

Good old games: These are the best old games on PC

Of all the alternatives to Steam, GOG is perhaps the only one which has met with broad praise from players, thanks to its DRM-free releases and lavish digital packaging for older games.