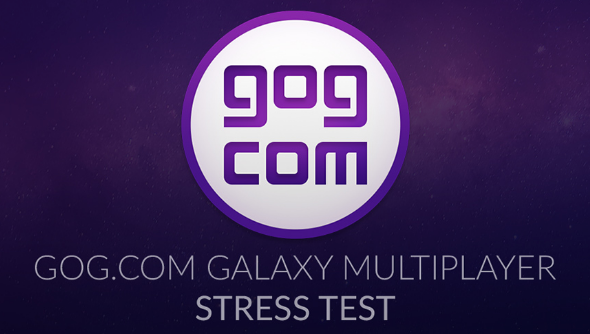 GOG may be best known for being a purveyor of all good games of yesteryear, but it’s also expanding beyond retail into the realms of games themselves. The company recently launched a set of multiplayer servers for its new GOG Galaxy system, and they need stress-testing. Fancy helping out?

The stress test will be from 4:00PM GMT today, Thursday 12th February. The GOG servers currently only supports multiplayer for three games: Aliens vs Predator Classic 2000, Double Dragon Trilogy, and The Witcher Adventure Game. If you own one of those, then trying to break GOG’s servers could well be your task this afternoon.

If you log-on to one of the servers during the period, you’ll be playing alongside GOG’s staff.

“Once you’ve had a chance to play, let us know how your online experience went, and what we can do to improve it,” GOG said.

“You can vent, praise, and anything in between, right here in this forum thread. We’ll be watching. Thank you.”