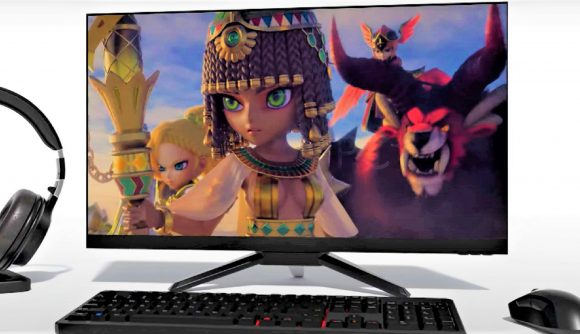 Admittedly, Google’s segment during The Game Awards was light on details, but it did confirm that the storefront will be coming to Windows in 2022. In a statement issued to The Verge, Google says that the service will allow players to seamlessly switch between mobile devices and Windows, thanks to the new app’s cloud save compatibility.

While PC games are playable on mobile thanks to streaming services like Geforce Now, Google insists it won’t use the same approach to bring Play Store apps to Windows. Instead, the port will run natively within Microsoft’s operating system, and it’ll do so without any special integration with Windows 11.

Breaking down the wall between mobile devices and PC could give gamers more choice, but Google’s Play Store could step on a few storefront toes, were it to dabble in games outside its casual purview. The upcoming Windows Play Store app could also broaden the Steam Deck’s library when it launches next year, a happy accident made possible by multi-OS compatibility. 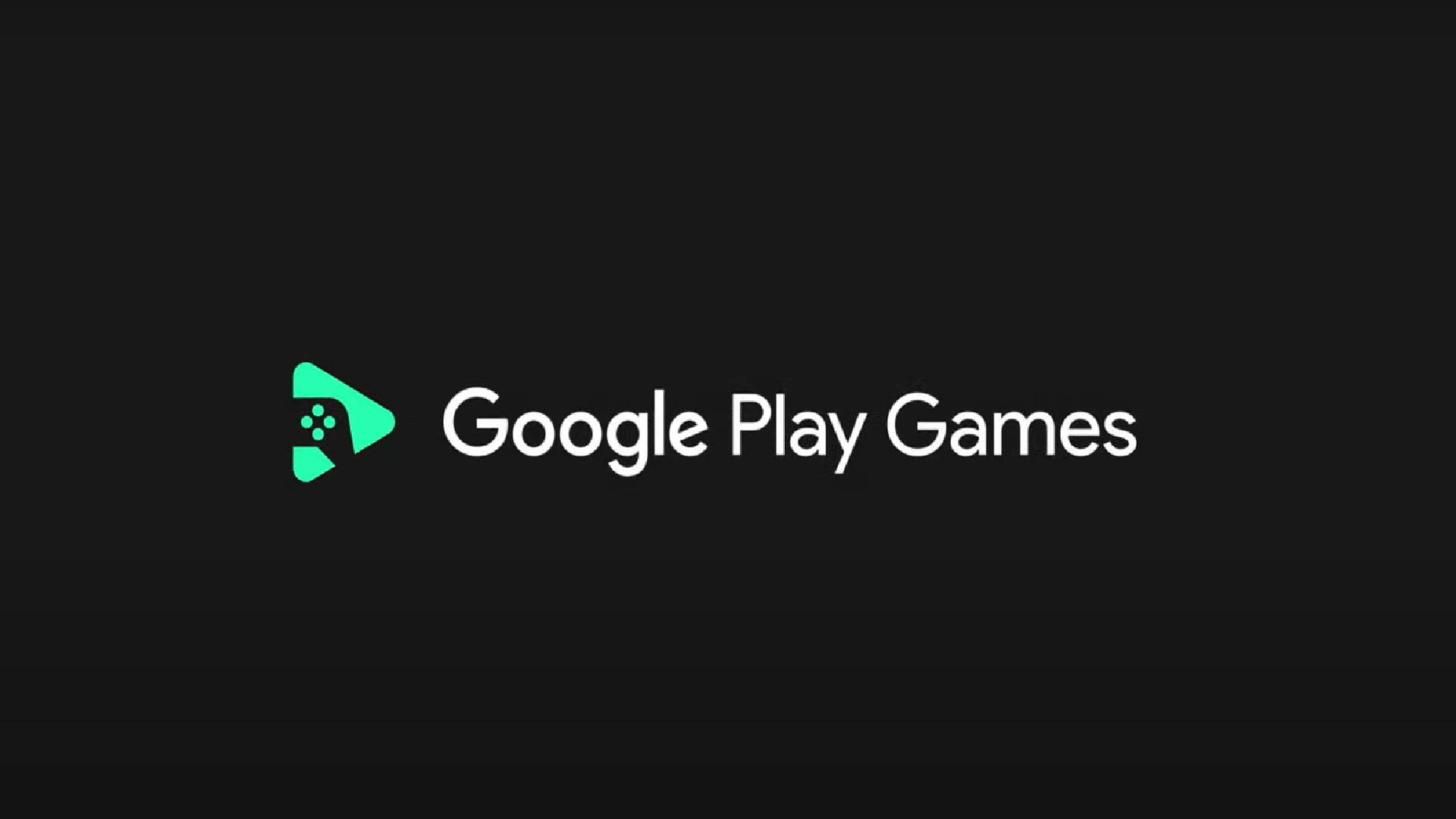 Of course, Google’s Windows venture could also kickstart the companies presence on the platform, but whether it’ll fare better than the likes of Stadia remains to be seen. While the Windows version of Google Play will still largely cater to the casual market, perhaps the move will help the conglomerate gain a better footing within the market overall, something that could reboot its plans to dominate the gaming scene.