What may well be the most ambitious treatment of the American Civil War in videogames hits Steam’s Early Access this week. Grand Tactician: The Civil War (1861-1865) combines real-time tactical battles with a huge strategic and political layer, putting it in a league of its own in the historical strategy games genre.

It’s in development by Oliver Keppelmuller, who’s known among wargamers as the creator of The Seven Years War (1756-1763). Grand Tactician, however, is a war game on a wholly larger scale. In the campaign mode, you’ll take command of either the Union or Confederacy, and you’ll be in charge of ordering your unit commanders just about anywhere in the eastern United States using a period-accurate map.

When armies clash, you’ll have the opportunity to give the orders in formation-based 3D tactical battles. While these might look a little like old Total War dust-ups, Grand Tactician makes you think about things a military commander in 1862 would have had to consider: is the unit you’re trying to move within earshot of a bugle call, or will you have to send a messenger on horseback? Does William Tecumseh Sherman hate my guts at the moment? Why are my clothes so itchy? 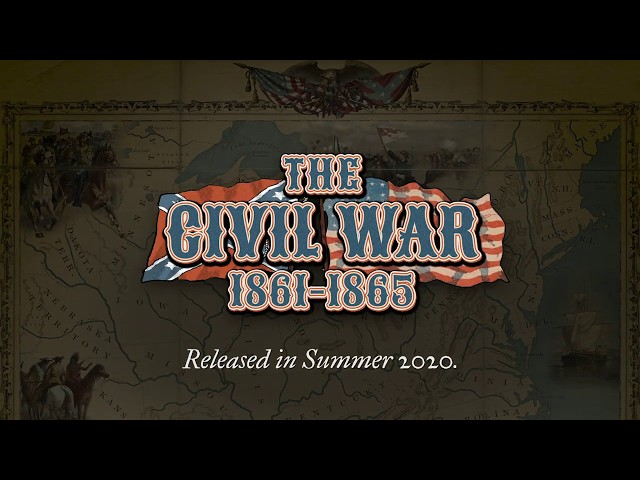 Keppelmuller plans on adding another start date before official launch, letting you fret over Abraham Lincoln’s reelection chances as you plot your moves across the divided United States.

Our friends at the Wargamer have some deeper first impressions if you’re interested in finding out more.