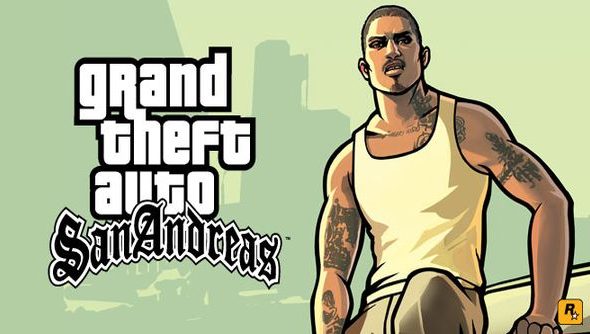 Steam’s version of Grand Theft Auto: San Andreas has appeared to have undergone some major changes, and not all of them good. Old save files now no longer work; instead when loading it will just start a new game. While Xbox 360 controller support was added, players lost the ability to render in 1080p, and several other resolutions, which were working and available before the update.

Finally, it appears that 17 songs were removed from the game, most likely caused by expiring music licences.

The Steam version of GTA: San Andreas mysteriously disappeared from the store a while ago, amidst rumours that a HD version – which had been released to the Xbox 360 – was also coming to PC.

However, when it returned there were some glaring issues. Players soon found that their saves suddenly stopped working. Also, a number of resolution options, including 1920×1080, were missing from the game.

It didn’t help that 17 songs were also removed, probably due to expiring music licences. Here’s the full list of what’s gone:

“Running Down A Dream”

“You Dropped A Bomb On Me”

“Killing in the Name of”

“Don’t Let It Go To Your Head”

Many players affected by this are urging others not to update their game if possible. For those who were unlucky enough to have the new version of the game, a community member known by the name “Silent” is working on an unofficial patch to bring back some of the old features and fix some bugs.