A former lead producer on Rockstar’s Grand Theft Auto series, Leslie Benzies, is suing Take-Two Interactive for $150 million in unpaid royalties, claiming the company attempted to force him out after a sabbatical.

That sabbatical began back in September 2014, but a statement provided by Christopher Bakes (via Polygon), partner at the law firm Locke Lorde LLP, claims that “while on sabbatical, Mr. Benzies discovered numerous deceptions on the part of Take-Two, Rockstar, Rockstar North Ltd, Sam Houser and Dan Houser, who sought to force him out of the company and terminate his portion of royalty payments based upon arbitrary actions by the company’s royalty Allocation Committee, a committee that may or may not have actually ever met.”

Bakes alleges that the “mounting resentments” of Rockstar co-founder Sam Houser led to Benzies’ denial of compensation, which amounts to $150m, and his eventual dismissal.

A press release from 2008 shows that Benzies and the two Houser brother founders entered intoa long-term agreement with Take-Two Interactive and Rockstar North. This “incentive compensation program” was based on profit sharing and entitled Benzies to the same payments as the Houser brothers, according to the legal complaint.

Benzies claims to have attempted to return to work after his sabbatical on April 1, 2015, only to find that his key had been deactiviated. He was let into the building by security, but the office manager asked him to leave without giving any reason, according to Benzies.

Take-Two CEO Strauss Zelnick tells a different story.”I can confirm that Leslie Benzies went on sabbatical in September of 2014,” Zelnick said, according to a phone transcript. “He’s decided not to return to Rockstar Games.” Zelnick followed up by saying he could not comment on Benzies’ future plans.

Take-Two and Rockstar have since filed a counter lawsuit citing a “breach of contract”, claiming Benzies officially left the company on April 2, 2015.Take-Two claim Benzies left the company without “good reason,” which excludes him from collecting the pre- and post-termination royalties otherwise promised in the agreed compensation plan.

After allegedly being turned away from the building, Benzies enlisted legal counsel and sent Rockstar and Take-Two notice of his intentions to pursue it as a legal matter.”Take-Two and Rockstar responded by making scurrilous allegations, a revenge tactic they had used before with other respected employees, this time deploying it against Mr. Benzies in an attempt to concoct false grounds for termination for Cause and to intimidate him into not pursuing his royalty claims,” the suit claims, via GamesIndustry.biz.

“Take-Two and Rockstar threatened to use these false charges against Mr. Benzies if he continued to assert his rights. This was a shocking development given that Sam Houser himself had orchestrated and encouraged a company culture involving strip clubs, personal photography of employees in sexually compromising positions, and other conduct grossly in violation of standard workplace norms.” 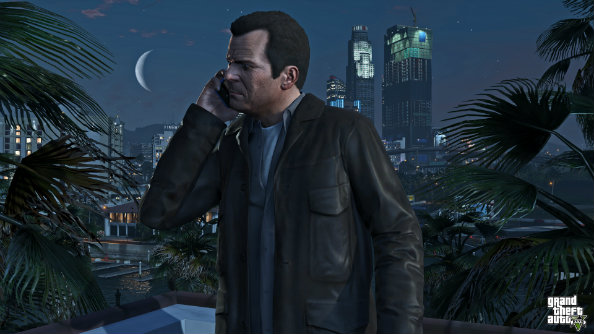 “For example, Sam and Dan Houser took the lead on the development of Rockstar’s game Red Dead Redemption. Mr. Benzies had no assigned position on the game. As the game’s delivery date grew near, Sam Houser urgently reached out to Mr. Benzies in an October 22, 2009 email, writing, ‘The ups and downs are VERY extreme. We have to fix this. Quickly. Help! I’m freaking!’

“As Sam Houser reviewed more of the game that he had overseen for many years, he became more desperate writing to Mr. Benzies the very next day, ‘This [RDR] is a (recurring) nightmare. But one I/we need to get out of. I have problems with the camera all over the place. So much so, that I can’t be rational or specific about it. The darkness!!!’ As reflected in his October 24, 2009 email to Mr. Benzies, Sam Houser’s desperation was escalating, ‘PLEASE help me/us get rdr [Read Dead Redemption] into shape. I am a jabbering wreck right now. I need The Benz!’

“Once Mr. Benzies intervened, the game was finished within a few months, complete and ready for presentation to external publishers such as Sony and Microsoft.” 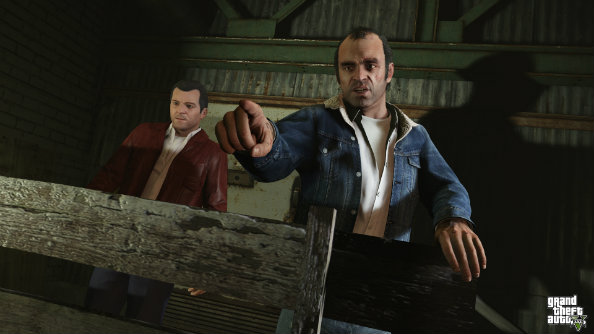 Rockstar have since responded to this latest controversy.

“Leslie Benzies was a valued employee of our company for many years,” a Rockstar representative told Polygon. “Sadly, the events that culminated in his resignation ultimately stem from his significant performance and conduct issues. Despite our repeated efforts to address and resolve these issues amicably both before and after his departure, Leslie has chosen to take this route in an attempt to set aside contract terms to which he previously agreed on multiple occasions.

“His claims are entirely without merit and in many instances downright bizarre, and we are very confident this matter will be resolved in our favor. A core ethos since Rockstar’s inception has been the concept of ‘the team.’ It is deeply disappointing and simply wrong for Leslie to attempt to take personal credit for what has always been the tremendous efforts of the entire Rockstar team, who remain hard at work delivering the most immersive and engaging entertainment experiences we can for our fans.”